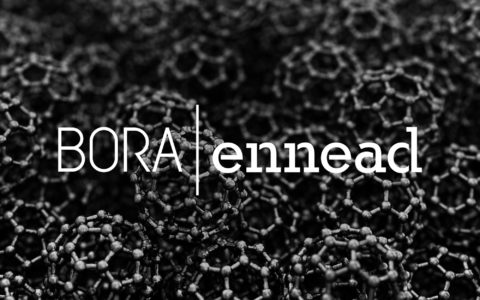 The University of Oregon has announced that The Phil and Penny Knight Campus for Accelerating Scientific Impact is moving from idea to reality, with selection of the architectural team that will design the project.

We have teamed up with Bora of Portland, Oregon for the project, after being selected through a competitive selection process. The Bora | Ennead team is a strategic alliance of two firms, both of which are award-winning designers of academic and research buildings in their own rights.  Ennead will be responsible for the Knight Campus’ design, and Bora, as the Architect-of-Record, will be responsible for overall project management and execution.

Together we bring experience in the design of iconic buildings and innovative research environments. We share important values, believing in the power of human-centered architecture to invigorate scientific communities in search of new discoveries. And we’re all excited to get to work on this transformational project for the UO. Todd Schliemann and Don Weinreich will lead the Ennead team, while John O’Toole and Tom Bauer provide leadership at Bora.