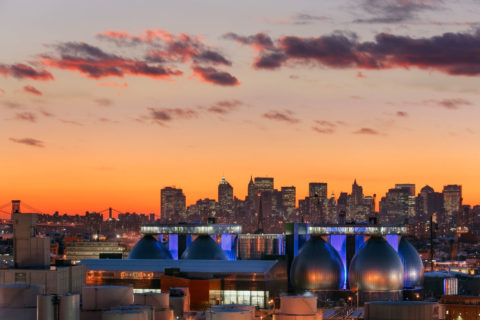 The highest standards of site planning and architectural design are invoked and the wastewater treatment process demystified in this striking and prominent public facility that has become an icon of the Brooklyn waterfront. 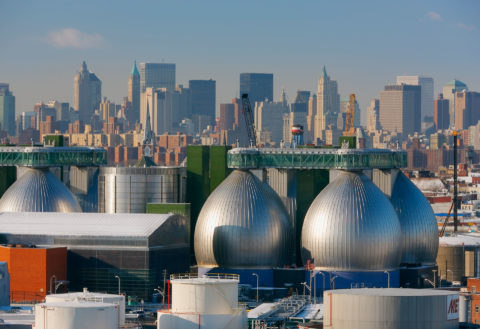 The largest of the City’s wastewater treatment plants, Newtown Creek exemplifies the enlightened collaboration of a public agency, architects and engineers to achieve both community acceptance and design excellence for a utilitarian project type. 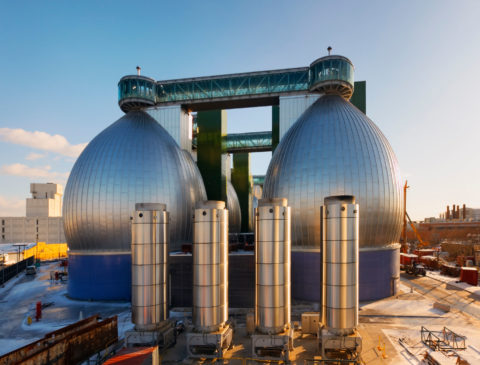 The design and planning framework for Newtown Creek employs a “kit-of-parts”: structures and systems consisting of durable and corrosion-resistant materials – including stainless steel, glazed ceramic tile, glazed brick and glass – are keyed by color, form and material to organize the plant both visually and functionally. Flexibility for new and developing technologies is integral to the approach. 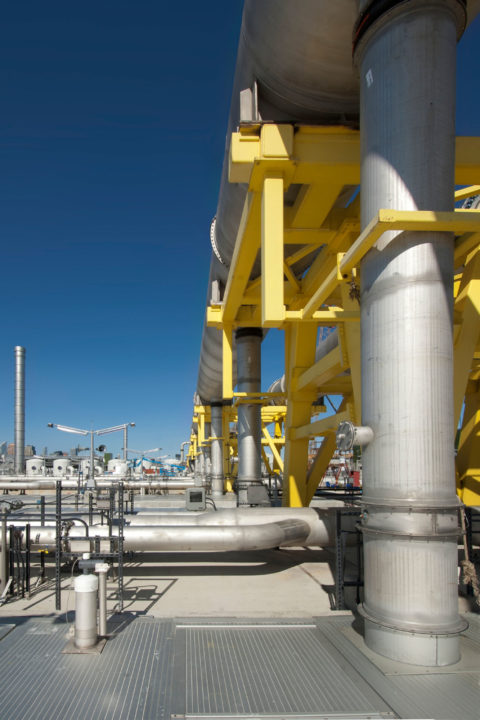 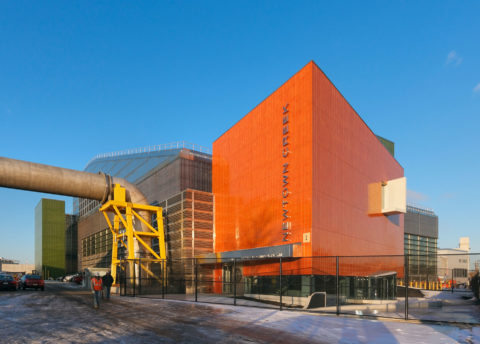 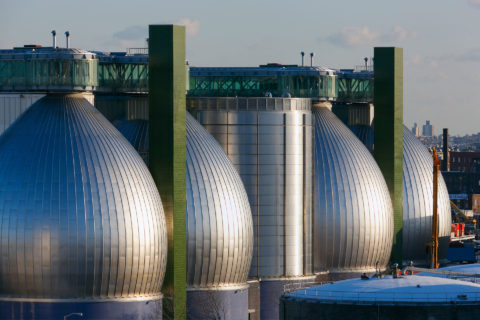 Eight iconic futuristic, stainless steel-clad “digester eggs” are visible from vantage points across multiple boroughs and act as a symbol of civic service for travelers on several of the City’s highways and bridges. 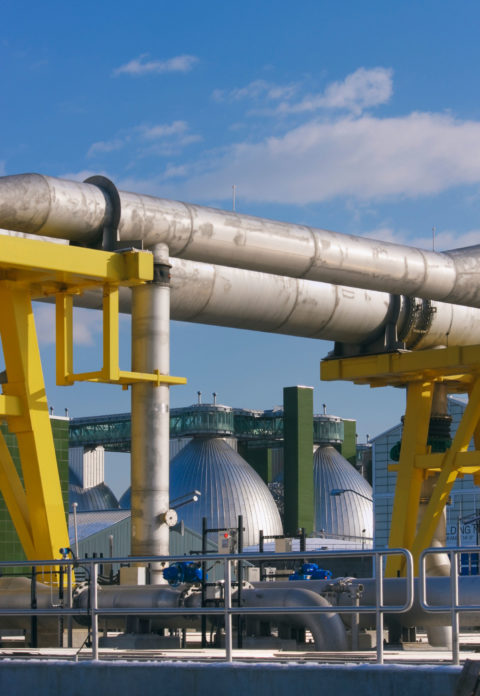 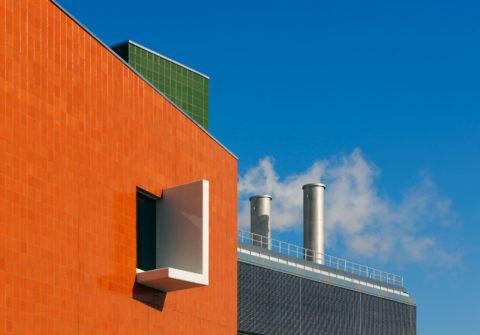 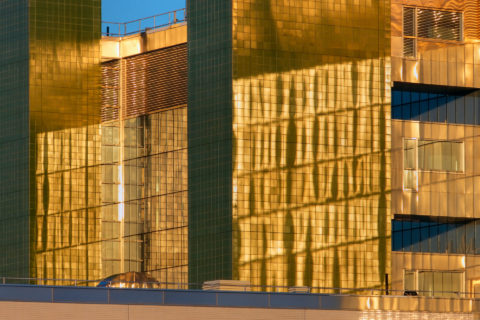 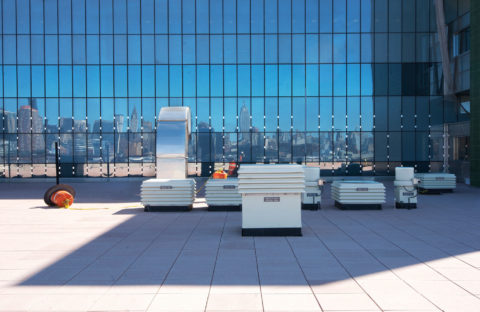 A spectacular new landmark has quietly risen on the shore of the humble Newtown Creek…this is a sewage-treatment plant, and though it’s been there for years (it opened in Greenpoint just as the neighborhood was losing the leaky oil refineries in the sixties), it is now in the midst of a technological and aesthetic transformation. 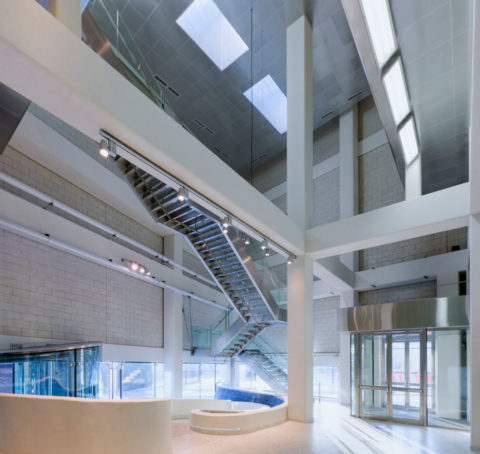 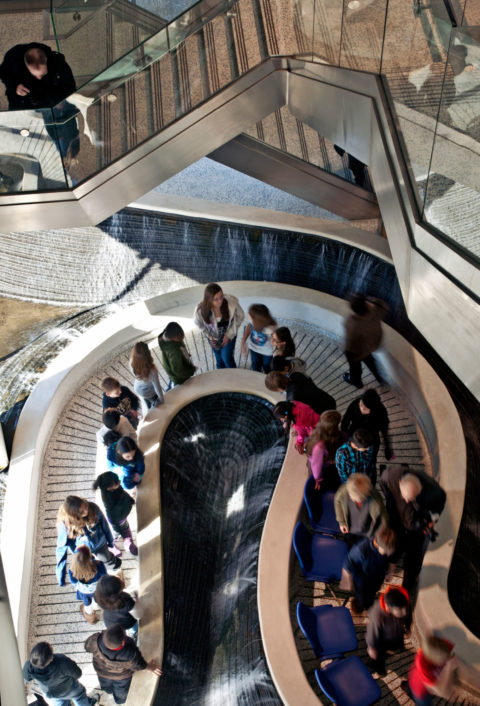 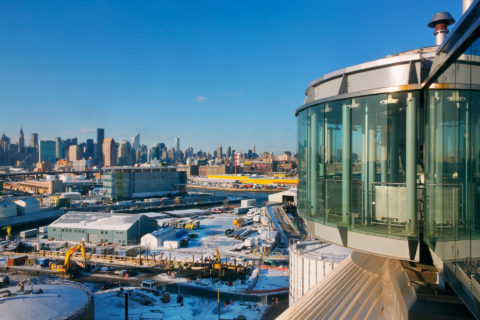 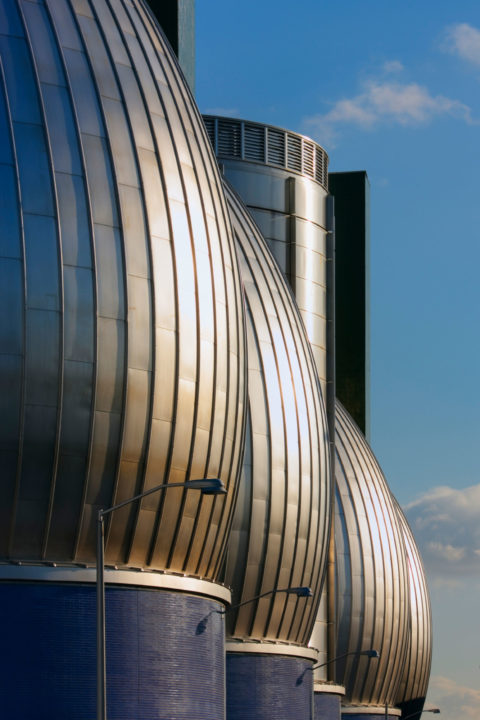 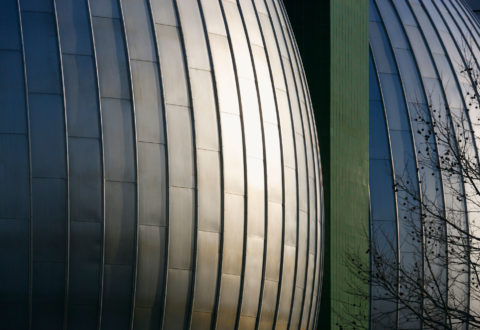 While the vibrancy of the color palette identifies the plant during the day, a delicate veil of blue light visually unifies the plant at night. The luminous membrane blankets the entire plant, while also serving as a canvas for the bright white lights that define the plant’s various functions.

The Design Team embraced the community’s desire for waterfront access and, in conjunction with two artists, designed a waterfront park and promenade at the site, with provisions for extending the concept along Newtown Creek as the area continues to develop. 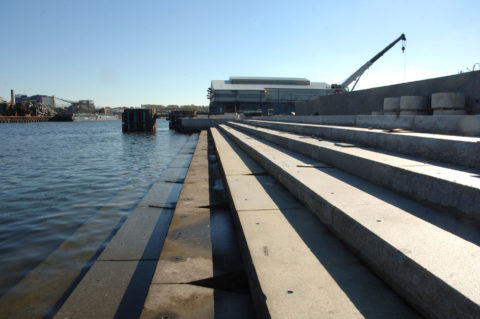 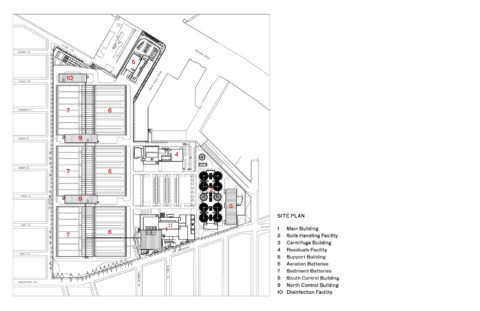