The iconic sphere within a glass cube of the Rose Center for Earth and Space redefines this landmark cultural institution for the twenty-first century. The technical virtuosity and extreme clarity of the curtainwall, the soaring interior space and the articulated spatial experience inspire an appreciation of the wonders of our universe and the power of scientific inquiry. 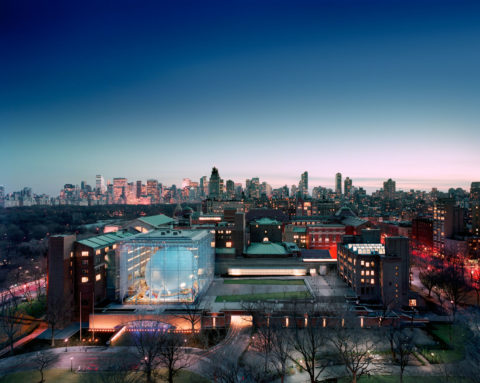 The new Rose Center brings us face to face with something commensurate to our capacity for wonder… this is a mature modern building, a structure unafraid of revealing the deep roots from which modern architecture arose. 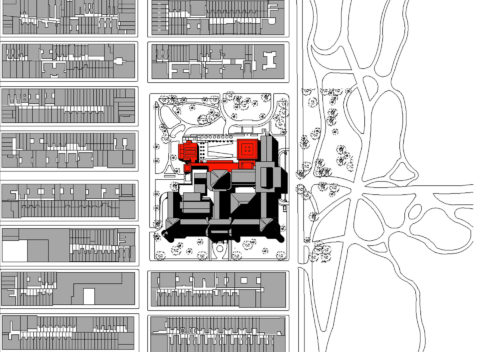 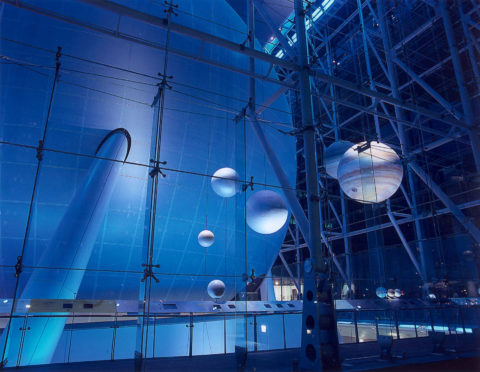 The building is designed as a visible expression of the science it contains. Transparency of the curtain wall demystifies and illuminates the cube’s contents, both enhancing the presence of the sphere and revealing its gravitational force to serve the institution’s goal to "de-brick" science. 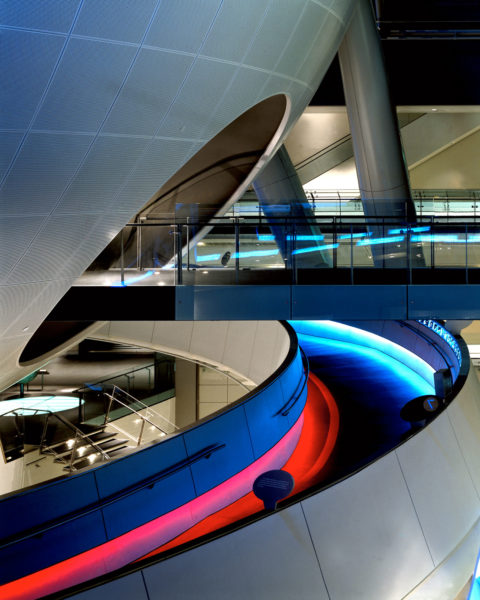 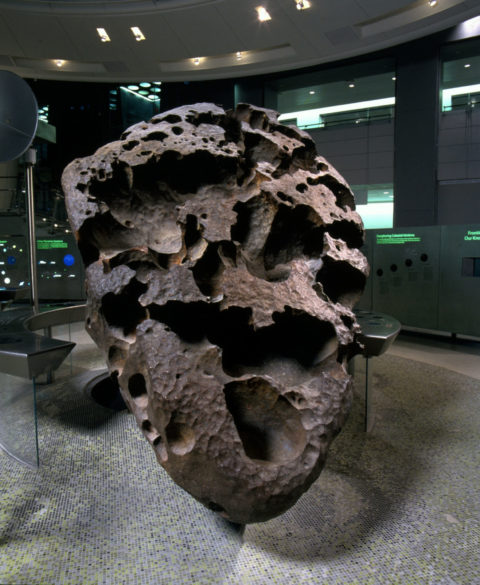 Exhibits are integrated with the architecture and the larger sequence throughout the building to create a seamless union of structure, form and function. A clear and flexible sequence of spaces and educational experiences begins with the building itself, whose structure, skin and systems are models of the most advanced technologies made accessible by means of both the literal and metaphoric transparency of the design. 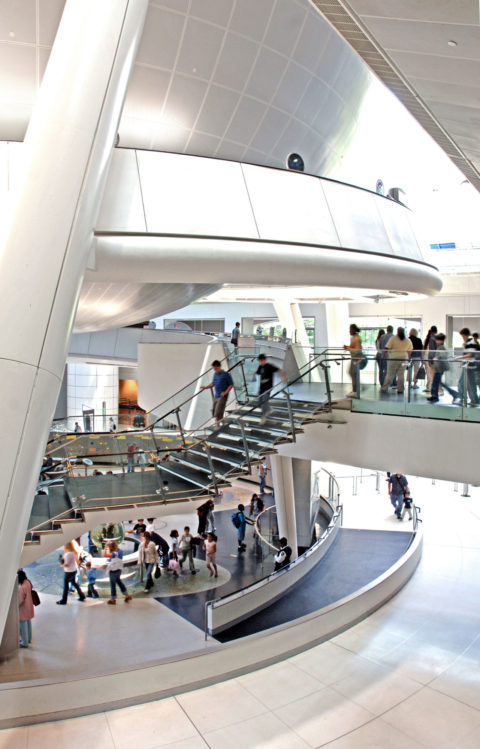 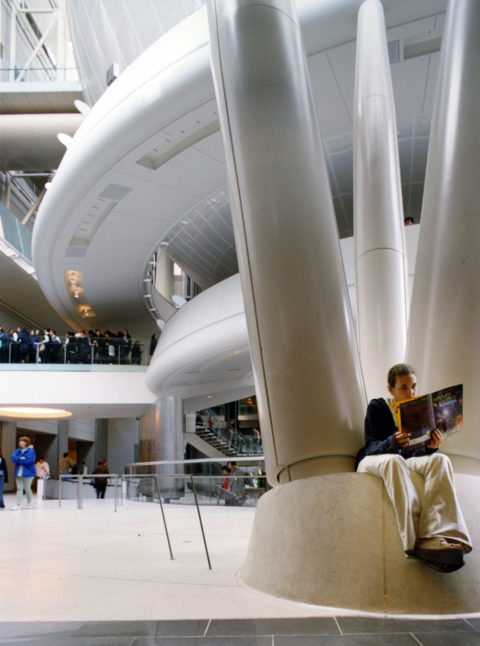 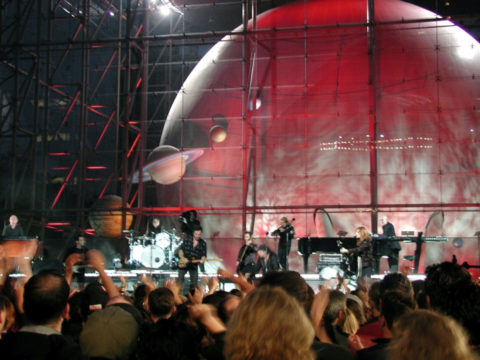 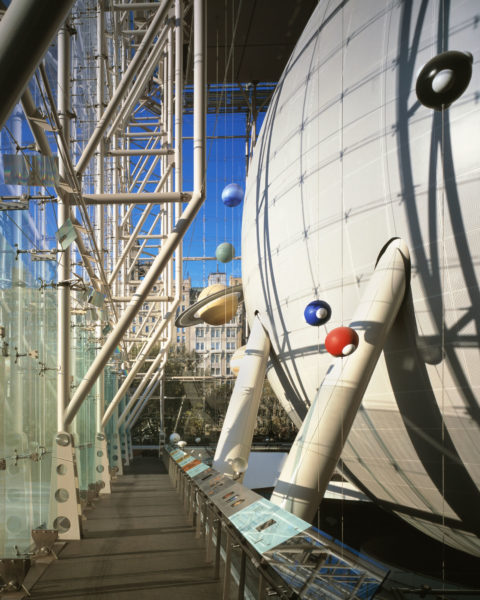 In concert with the building, hands-on exhibits, interactive experiences, pervasive technology, media and real-time feeds facilitate learning at every level, dramatizing the study of earth and space and attracting adults and children to participate physically and intellectually in the education and exhibition programs. 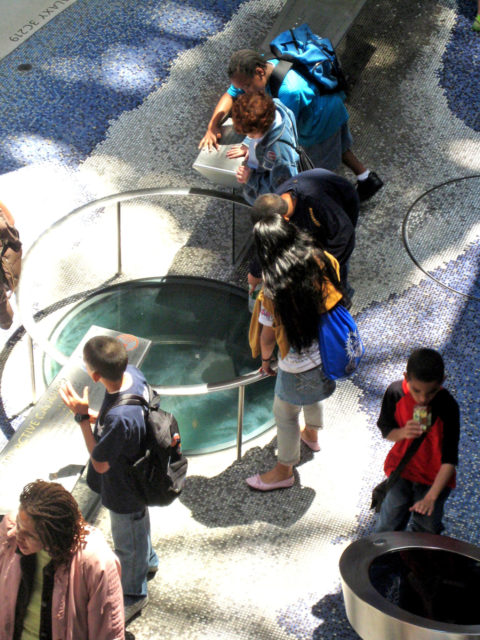 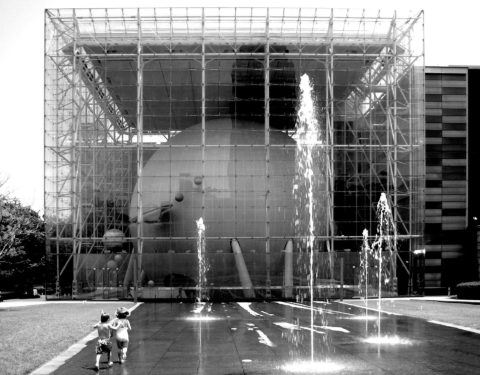 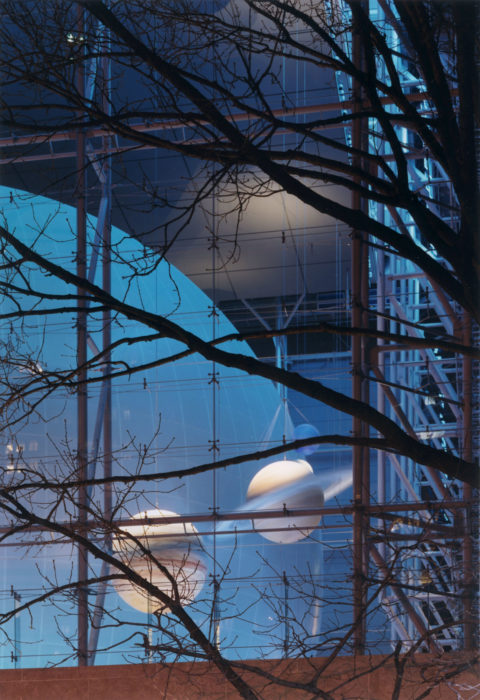 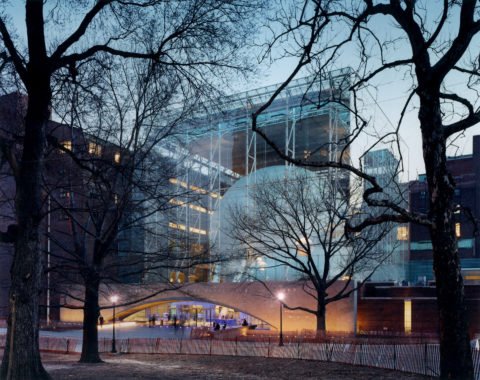 The cube is a bold, striking contrast to the designated landmark complex. The building contributes to the social and environmental stability of its urban precinct by completing the Museum’s north side, restoring a public park and creating a new public outdoor space. 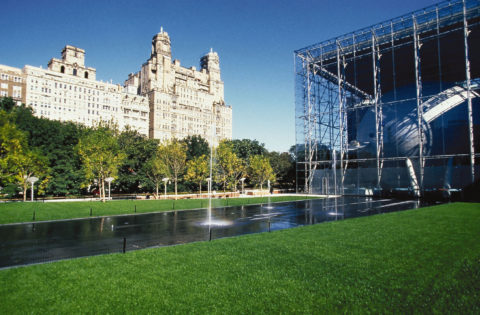 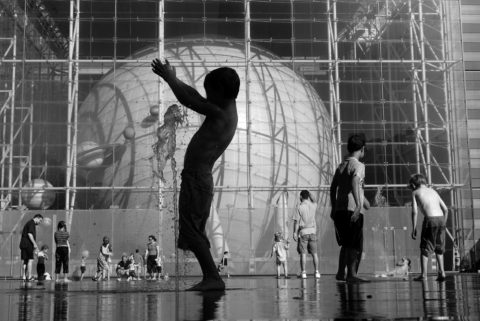