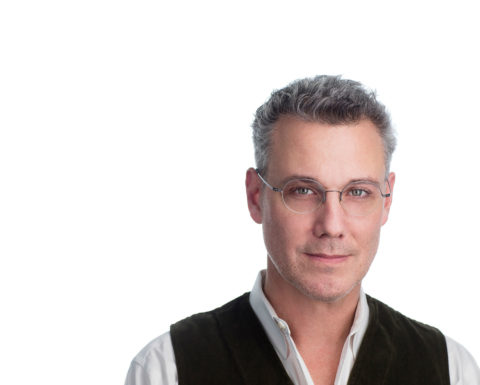 Bettin' on Biden: The country is at an inflection point. Will the president-elect make the most of it?

...Ennead partner and AIANY past president Tomas Rossant looks to New Deal electrification and President Eisenhower’s Interstate Highway System as precedents for a transformative investment in public utilities, namely universal broadband. “Certainly, that immediately takes care of certain social-equity and social-justice issues,” Rossant said, by extending the advantages of work-from-home-or-from-anywhere logistics to more of the population—a pandemic adaptation that may prove enduring. Consequent changes in proportions of commercial and residential demand, in cities needing more affordable housing and facing an office-space glut, may drive rezoning to accommodate more flexible live/work spaces, replacing the 20th-century single-use zoning that inflicted daily commutes on much of the workforce and excessive vehicle emissions on the planet.