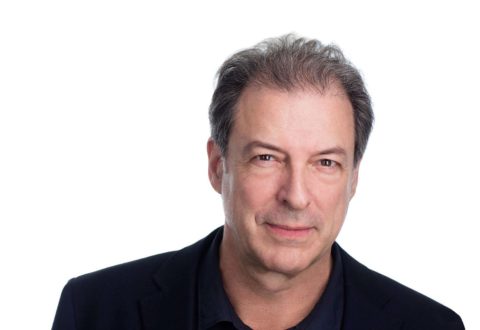 Architecture is about creating an organism – a holistic three-dimensional framework within which human beings live, learn and interact.

Buildings and their open spaces choreograph human activity, and their spatial organization is a representation of the hierarchy and dynamic of human interaction. Architecture is about creating an organism – a holistic three-dimensional framework within which human beings live, learn, and interact. Whether designing a space to house an unparalleled collection of modern and contemporary art or one to optimize performance in a concert hall, I am interested in an architecture that resonates with and reinforces its context and its purpose and can heighten experience. Attention to the embodiment of program specificity, whether in overall purpose, materiality or in small details, is what can truly create memorable places. This also entails the investigation of new typologies that better reflect the complexities of our culture, with a more inclusive attitude towards history. The same is true at the urban scale. I am interested in how architecture can reinvent itself through absorption, transformation, and addition to the existing urban condition, and thereby reinforce what already exists: a contemporary architecture that can enrich rather than overwhelm the historic fabric of cities.

Richard Olcott FAIA, FAAR, is a Design Partner at Ennead Architects where over the last four decades he has developed an award-winning body of work for leading cultural, civic, and educational institutions around the globe. Richard’s work is grounded in the power of architecture as an interpretive medium, one that can communicate the complexities of contemporary society and create a lasting cultural impact. He is interested in how architecture can reinvent itself within the existing urban condition through absorption, addition, and transformation. Eschewing a formulaic language, he creates buildings that are at once expressive of their missions and rooted in their uniquely specific contexts.