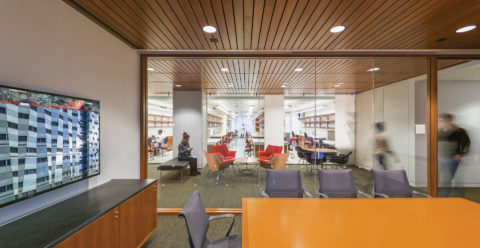 Designed to attract and retain the most accomplished principal investigators and research teams from around the world, the Belfer Research Building – a high-performance, state-of-the-art, humanistic research machine – creates a new paradigm for the urban vertical laboratory. 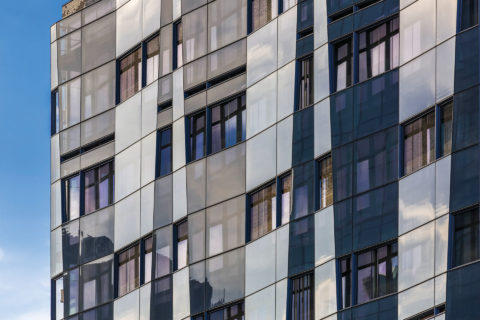 The building is about collaboration. It was designed to be a community, brought together to share ideas, invent ideas, develop ideas and dream ideas – and of course, to create ideas with others – for humanity. 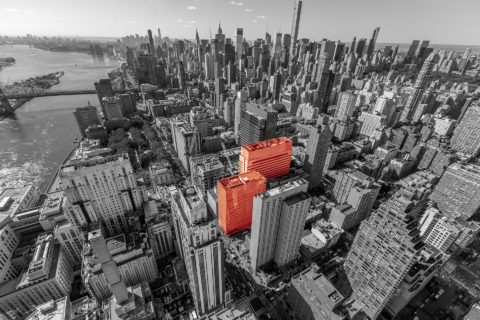 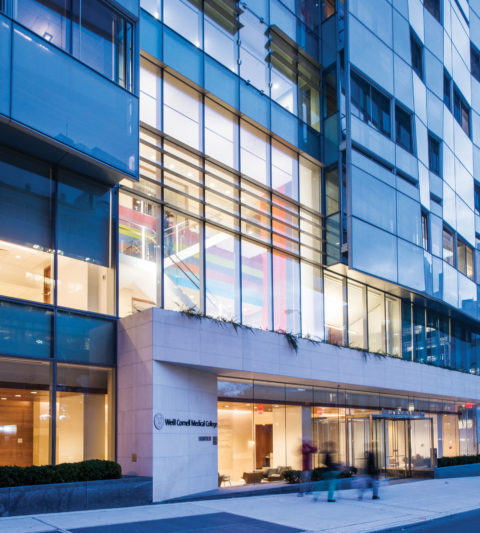 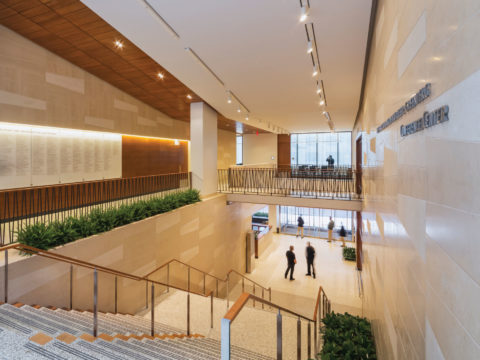 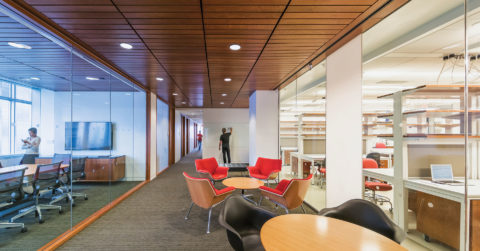 Quality of life in the laboratory is critical to the organization of the building on its restricted urban site. In establishing an intimate relationship between offices and labs, transparency across the floor and sectional connections between floors, the design breaks down research silos and promotes academic cross-pollination. 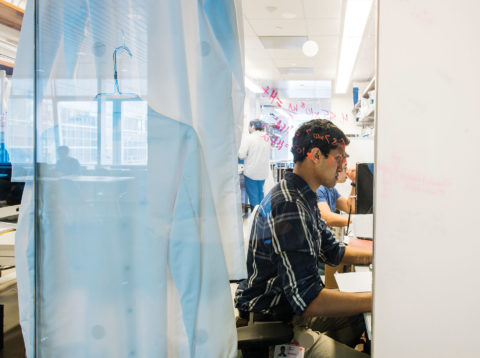 Belfer’s design responds not only to its context but also to its users and to passersby. Its transparency sparks curiosity in pedestrians, with the ground and first-floor level spaces are visible from the street. 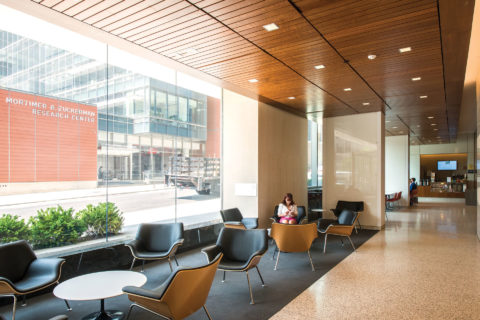 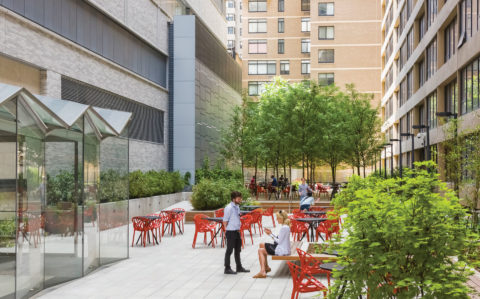 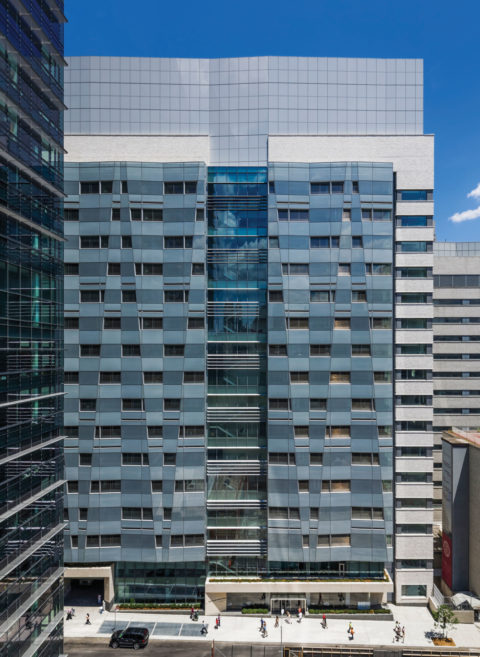 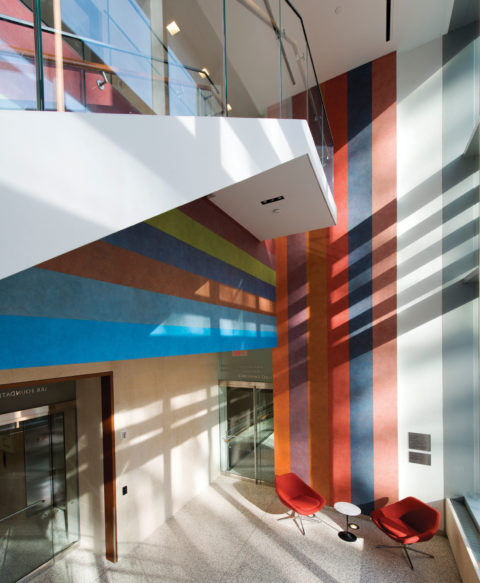 The lab bench area is as open and collaborative as it is safe and efficient. Designed as a “kit of parts,” the benches and support spaces depend on a standard set of service connections to facilitate interchangeability. The repetitive module and floor plate sponsored the development of integrated vertical systems, making this design strategy particularly cost-effective. 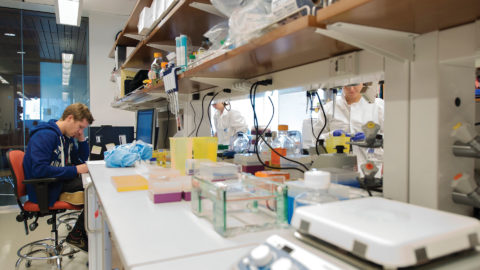