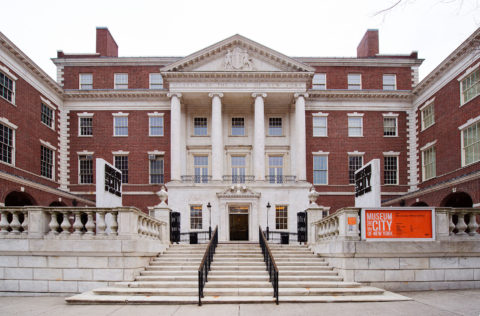 Museum of the City of New York

Over the course of more than twenty-five years, the implementation of a renovation and restoration master plan design revitalizes the architectural identity of the designated landmark and reaffirms its mission to educate visitors and residents about the City’s rich cultural history and to address current issues. 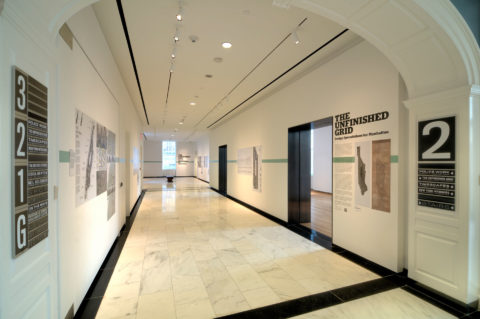 We worked to generate a progressive, forward-looking image to symbolize the viability of the institution that is the Museum of the City of New York – an important learning resource and a neighborhood catalyst for change. 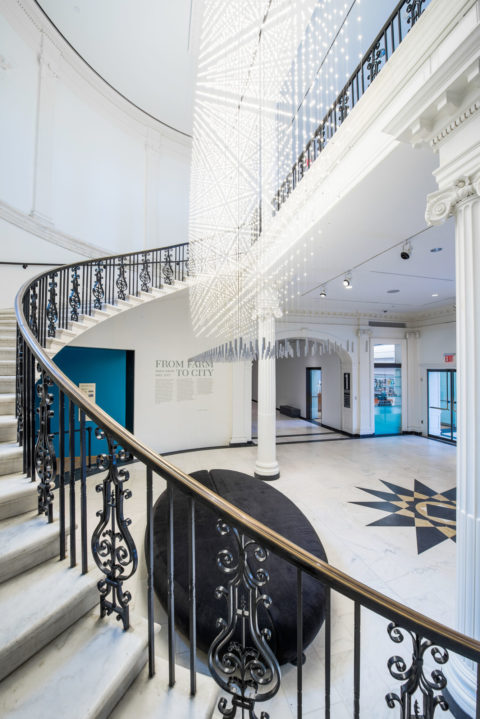 Based on the Museum’s Strategic Plan and completed in 1989, a new Master Plan outlined multiple renovation and stabilization projects for the reinvigoration of Joseph Freedlander’s 1932 landmark neo-Georgian building.

Meeting a critical aesthetic challenge, the master plan balances two seemingly contradictory demands: preserving the identity of the original historical building while at the same time generating a progressive image for the Museum’s future. 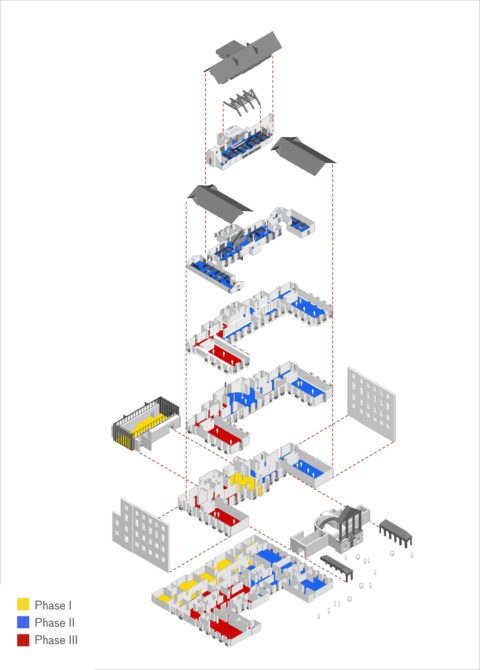 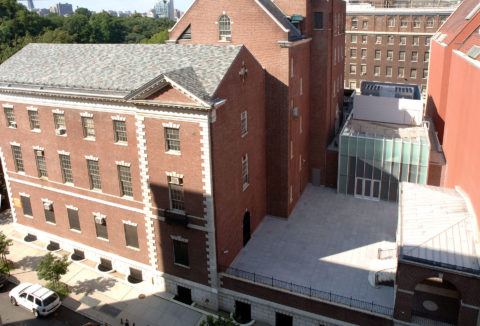 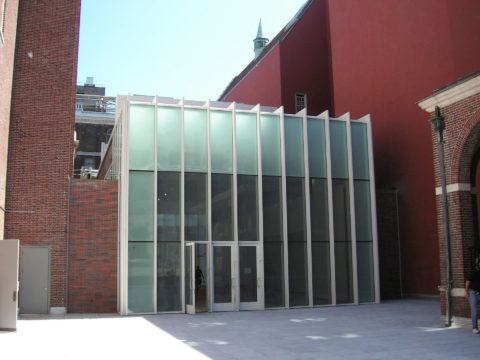 One of the most challenging and rewarding aspects of the renovation/expansion plan has been keeping the Museum in operation throughout the entire multi-phase process, with a strategy that ensured museum staff had the essential space to continue their work in serving the public with ongoing exhibitions and educational programs.

Phase I (2006-2008) included an addition to provide collection storage and support space, as well as a new flexible, twenty-first-century gallery in preparation for the renovation of all the existing galleries and a reorganization of the Museum’s program areas.

Phase II (2009-2012) encompassed the renovation of five floors of the South Wing in the existing building to include an education center, galleries and a new museum shop. It also included offices for the Director and curatorial staff in the existing fourth and fifth floors.

Phase III (2013-2015) renovated five floors of the North Wing to include new galleries, a museum café, a multi-purpose auditorium and an expanded museum shop. 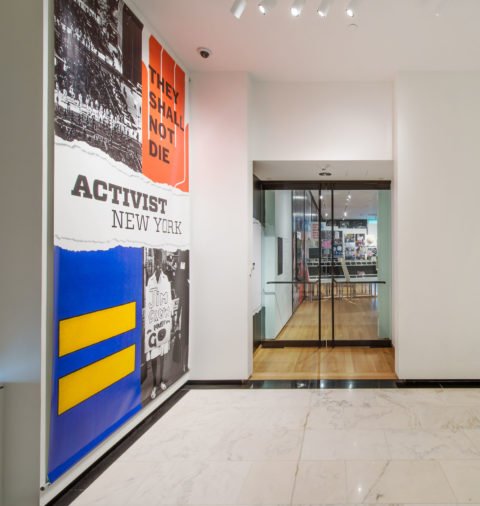 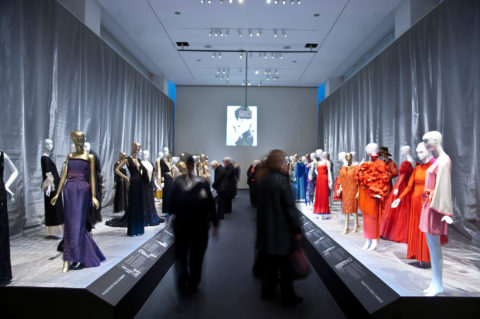 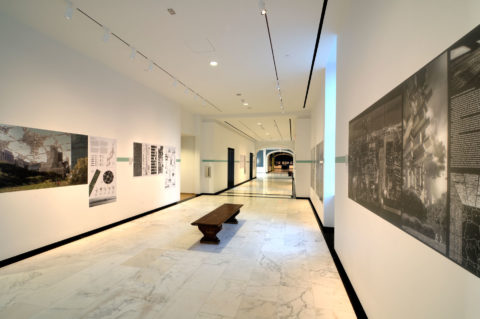 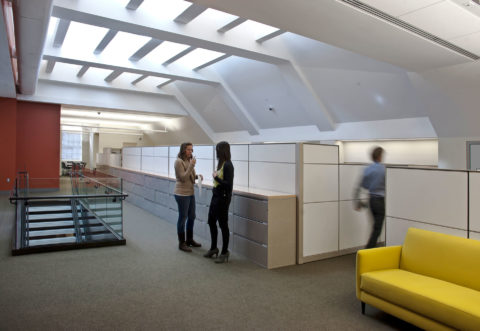