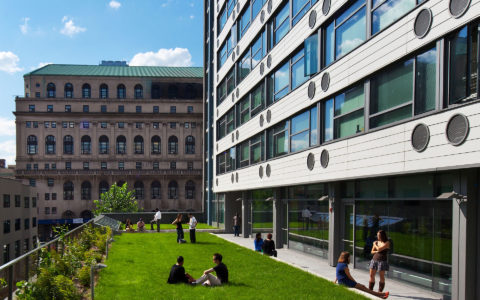 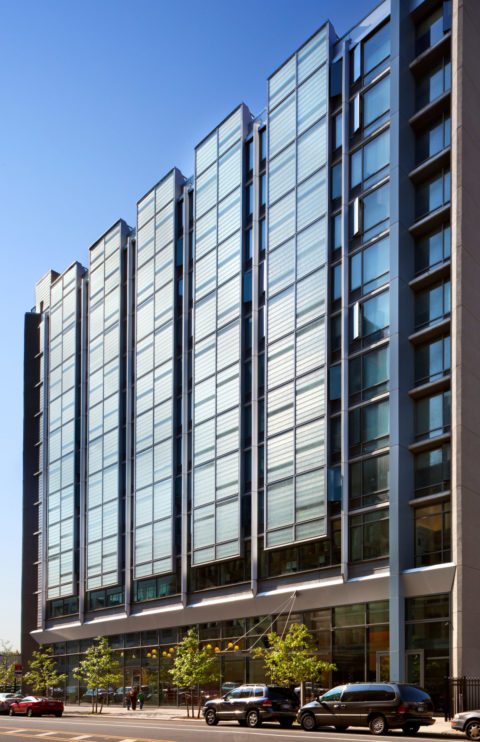 We have designed the building to convey a sense of dignity and pride for all who will live here. 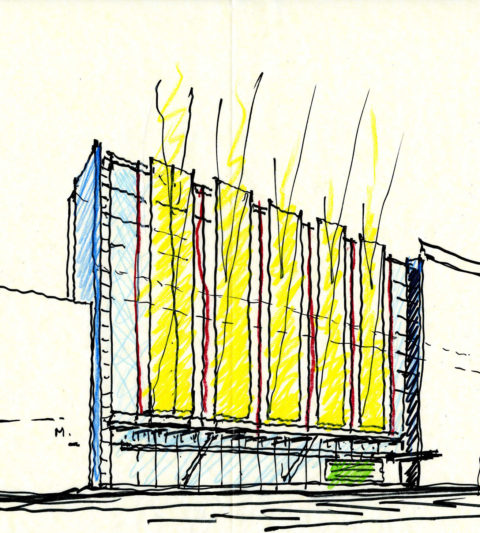 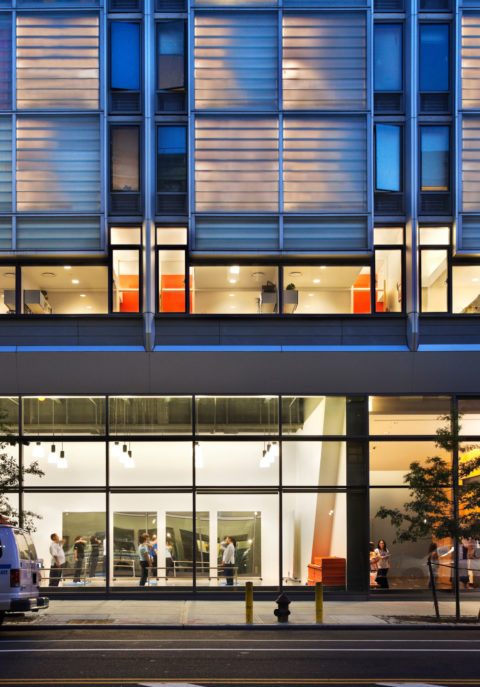 The south façade’s horizontal banding of glass and cement board panels hovers above a landscaped roof terrace on the second level, which effects a transition to the low-scale residential neighborhood beyond. 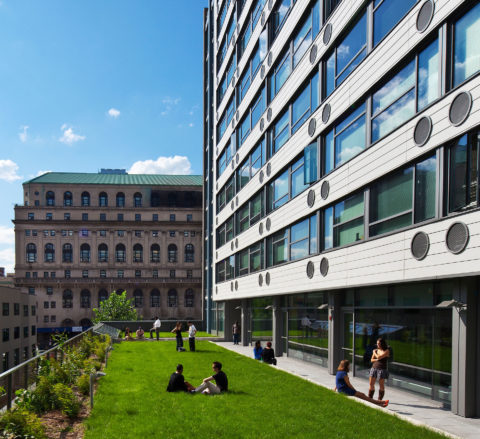 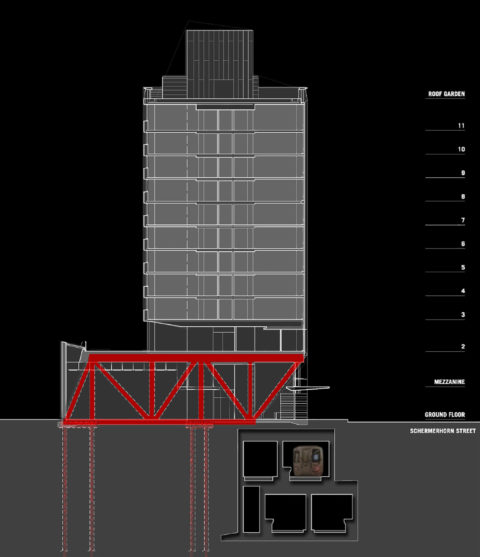 Visible from the street are four steel trusses, which cantilever the building over subway tunnels directly below, structurally isolating the structure. The panelized glass and aluminum façade minimizes the load on the trusses, while enhancing daylighting within the building. 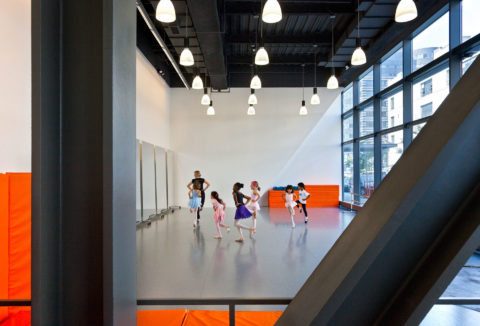 At the ground level, retail and lobby spaces are visually open and accessible to the public, enlivening the pedestrian experience along Schermerhorn Street. Additionally, a flexible multipurpose room provides space for performances and community activities for tenants and the neighboring area. 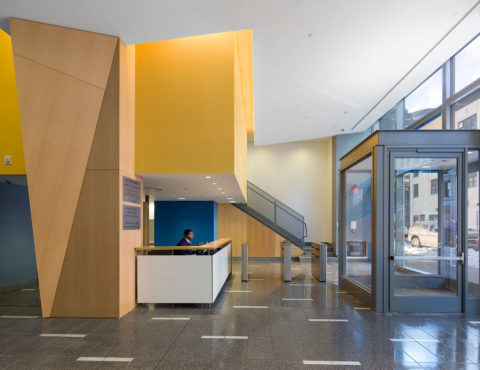 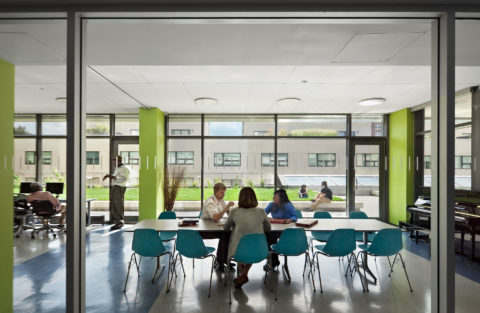 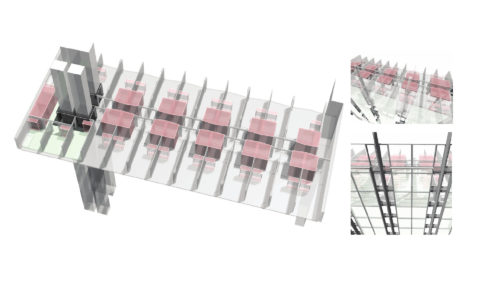 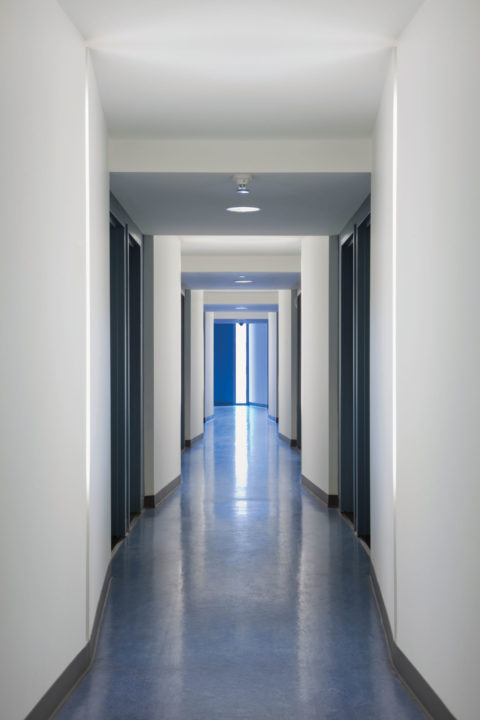 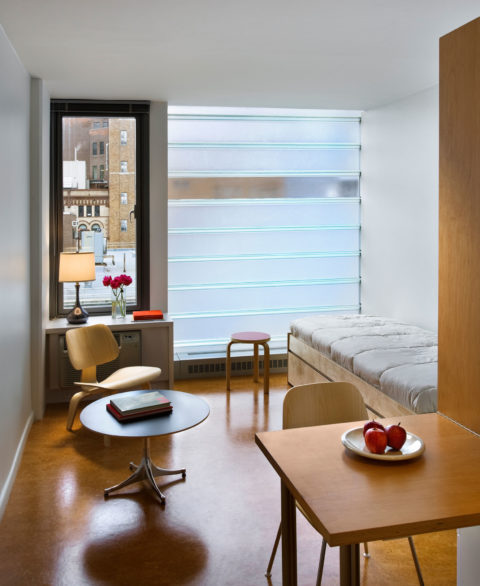 Housing single adults transitioning out of homelessness, persons living with HIV/AIDS and low-income community residents, with a preference accorded to those employed in the performing arts and entertainment, Schermerhorn House provides a comprehensive support system that helps people regain lives of stability and independence. 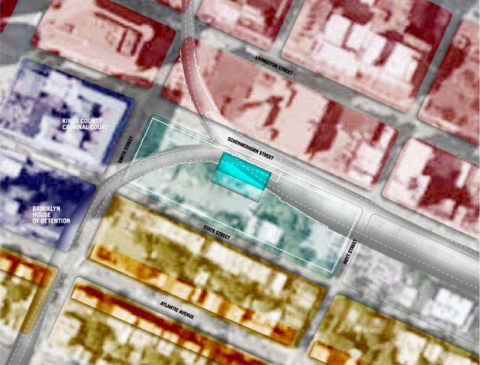 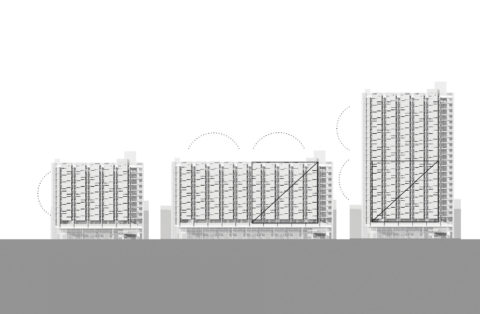 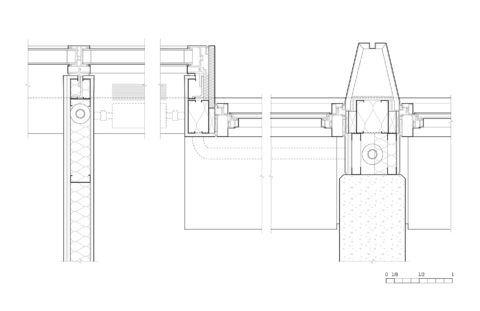 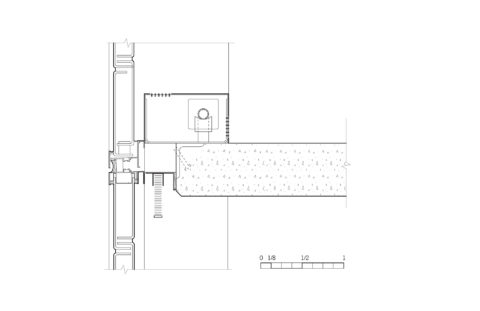 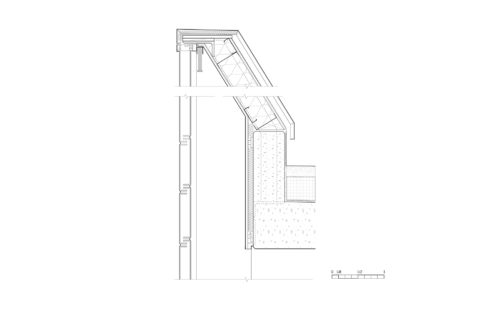 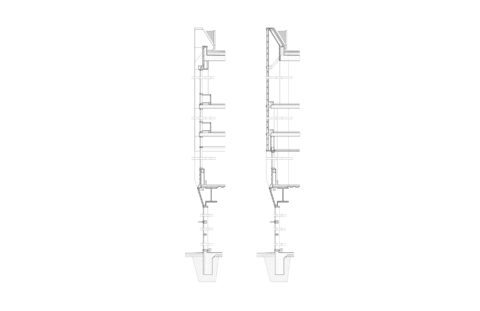 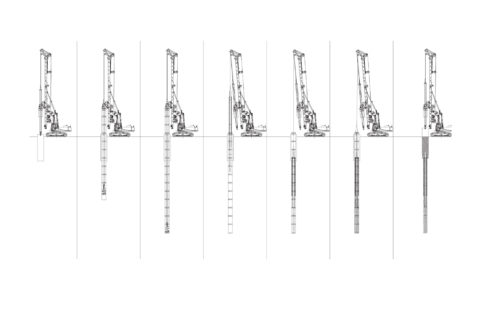 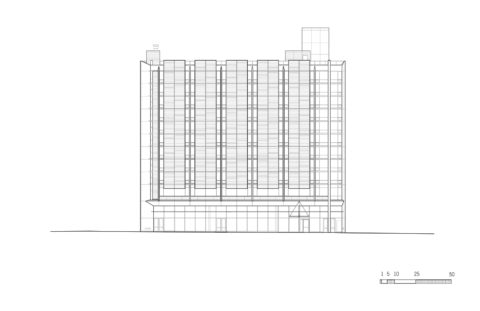 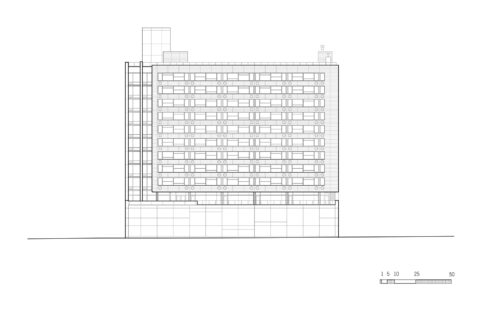 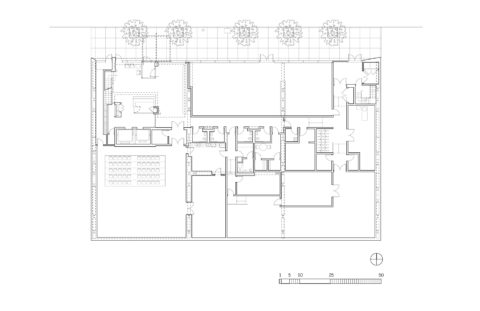 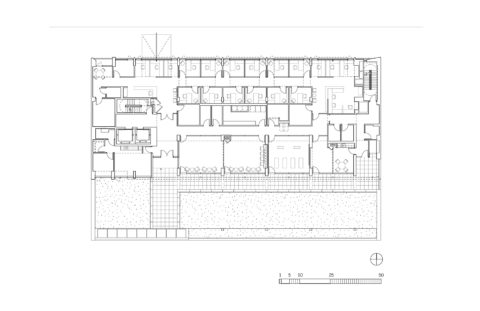 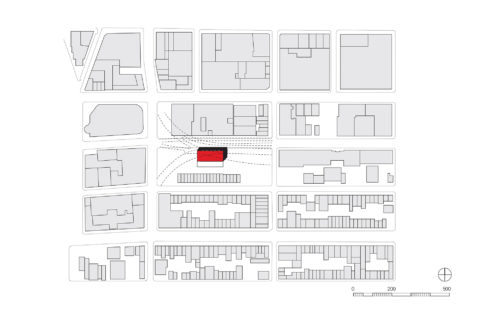 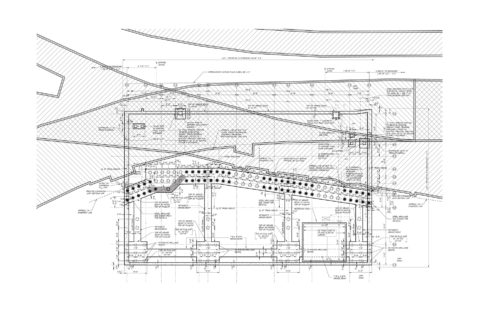 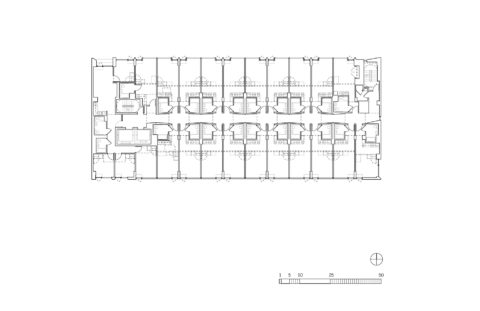 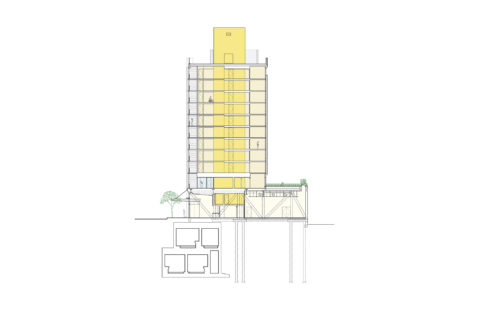