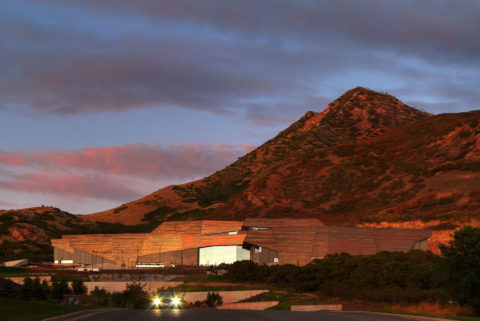 Defining the threshold between nature and culture and embodying the Museum’s mission to illuminate the natural world through scientific inquiry, educational outreach, mutual cultural experience and human engagement, the Museum is conceived as an abstract extension and transformation of the land: its formal and material qualities derive from the region’s natural landscape of rock, soil, minerals and vegetation.

Utah’s natural environment memorializes the story of how human beings interpreted their world and their land over one thousand years ago. The material quality of the building’s exterior roots it in its context, recalling the importance of landscape in Utah’s human and natural history. 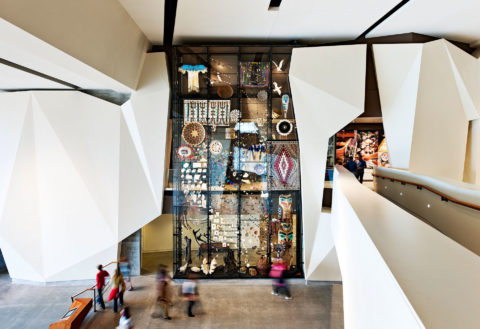 Utah’s singular landscape and the ways in which humans have engaged its varied character over time are the touchstone for an architecture that expresses the State’s cultural and natural contexts. Together with the interpretive exhibit program and landscape design, the architecture creates an inspirational visitor experience and sponsors curiosity and inquiry. 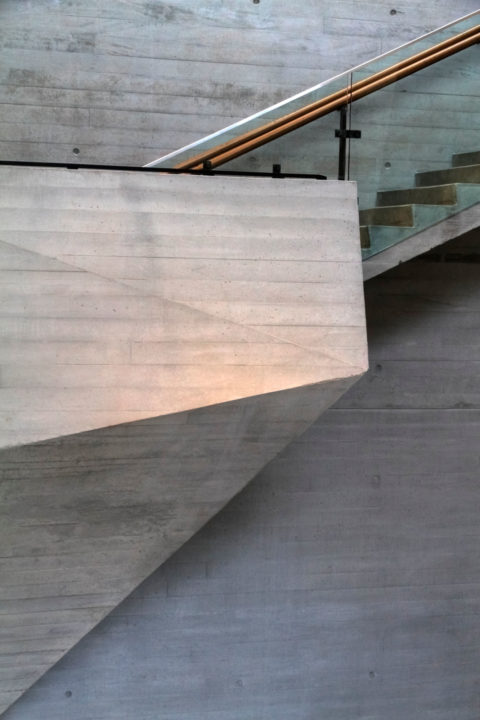 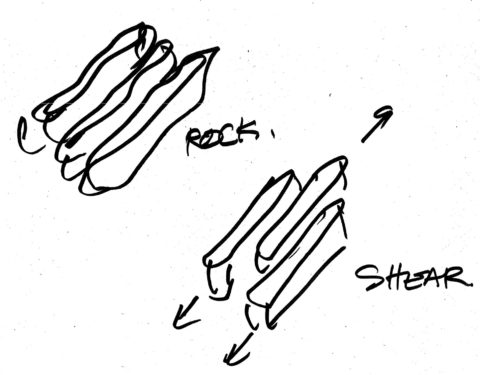 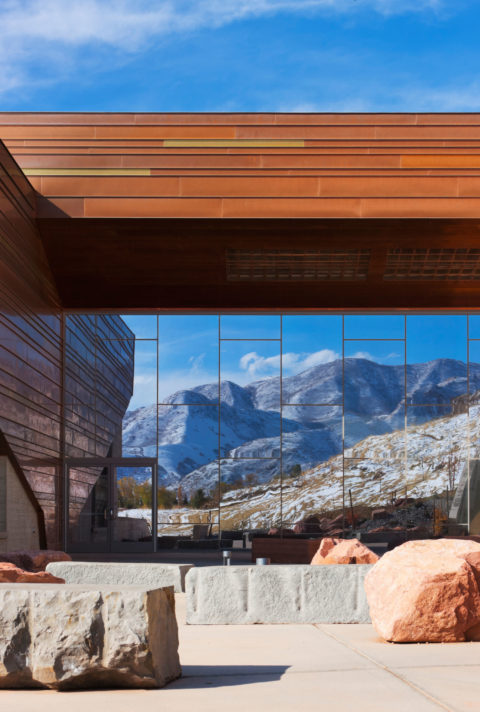 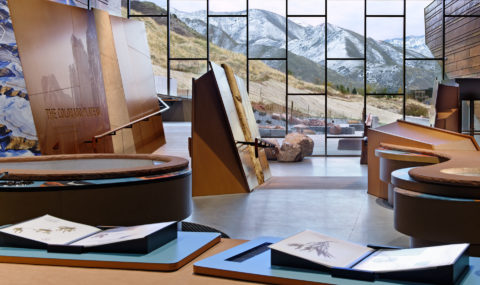 The Museum rests on a series of constructed terraces that step up the hill and lay along the contours of the site with minimal disruption to the adjacent natural landscape; the building’s powerful jagged profile references the mountains beyond. Like the Bonneville Shoreline Trail that traverses the mountains, a series of ascending switchbacks defines the path to the building. 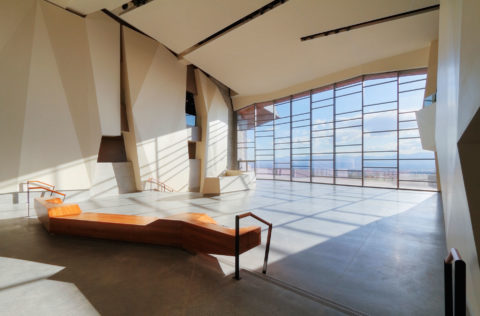 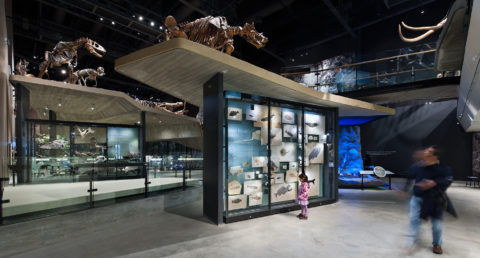 The empirical (north) wing supports formal scientific exploration and an objective understanding of our world, including research laboratories, conservation labs, collection storage and administration. The interpretive (south) wing houses exhibits that interpret the Museum’s extraordinary collection and guide the public through an exploration of the delicate balance of life on earth and its natural history. 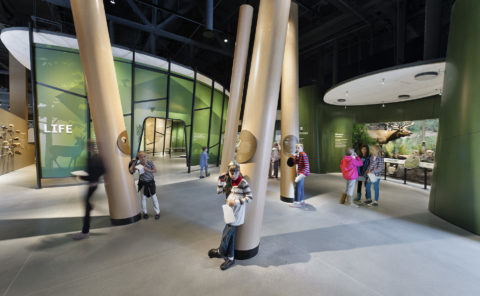 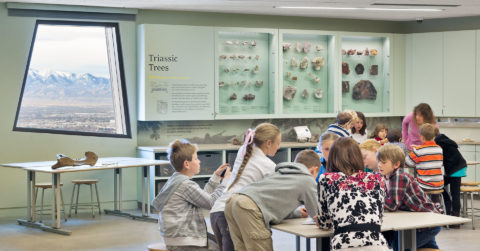 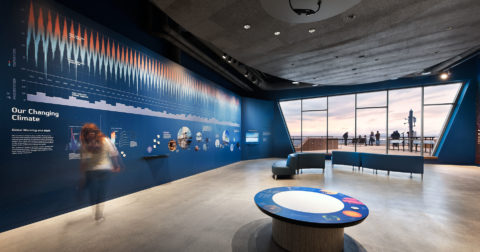 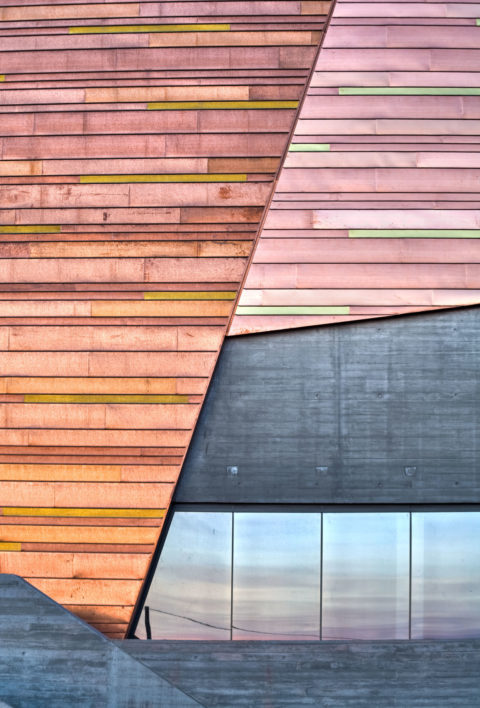 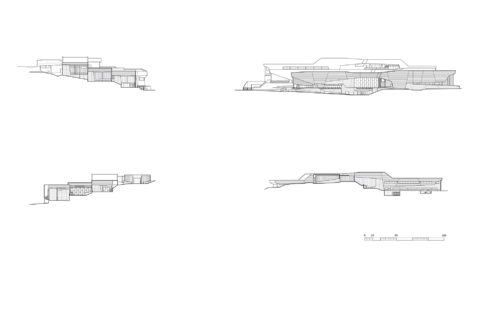 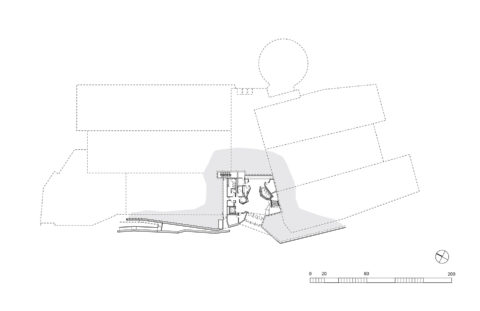 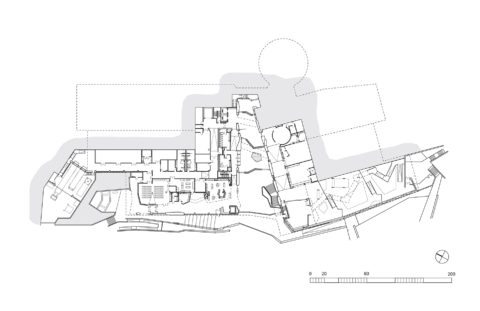 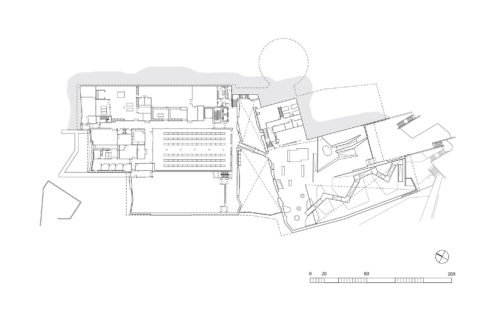 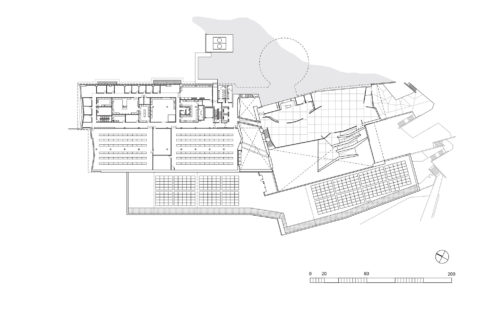 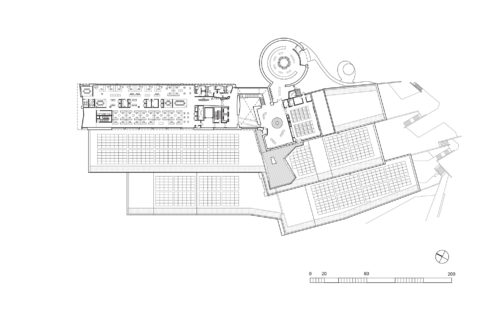 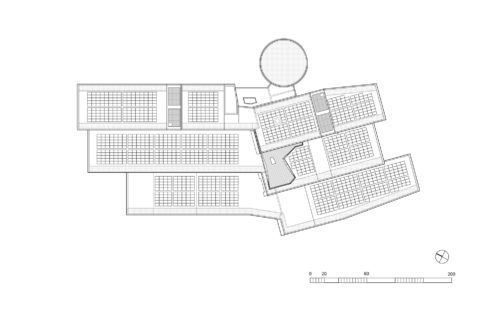 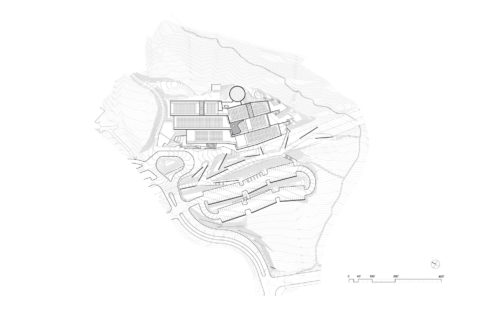 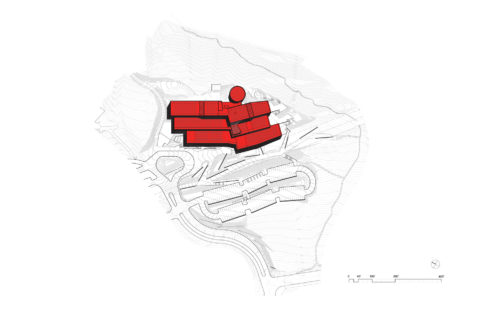 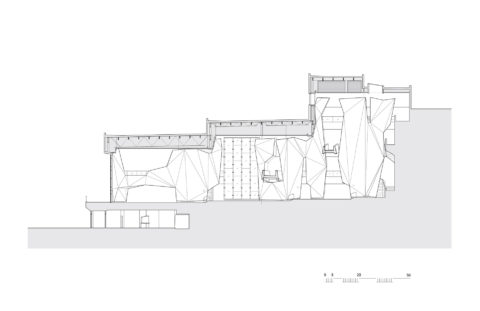 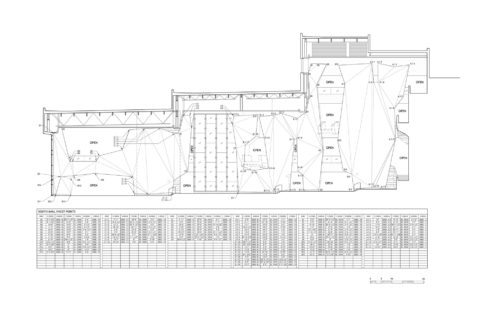 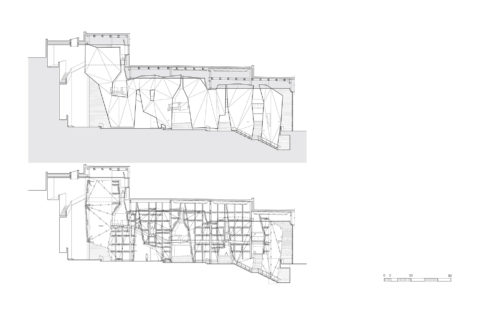 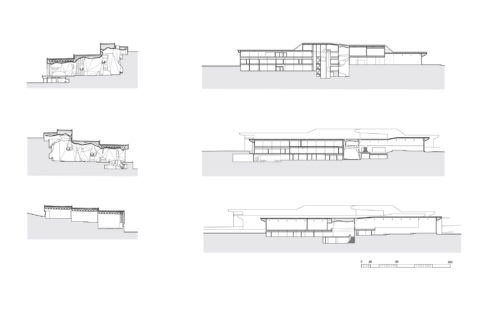