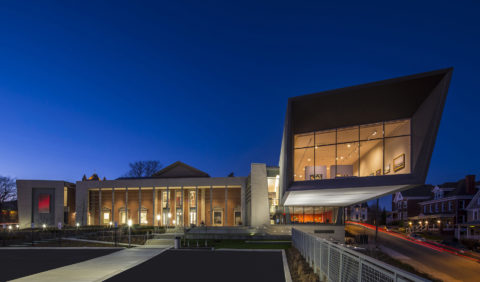 The dramatic transformation of the Westmoreland Museum of American Art celebrates the importance of the arts and the Museum’s vital role in its western Pennsylvania community and the region.

We were inspired by the Museum’s conviction that design has the power to fulfill aspirations for the future...We created architecture that strengthens the regional and national impact of The Westmoreland, renewing the Museum’s position as a destination in its own right. 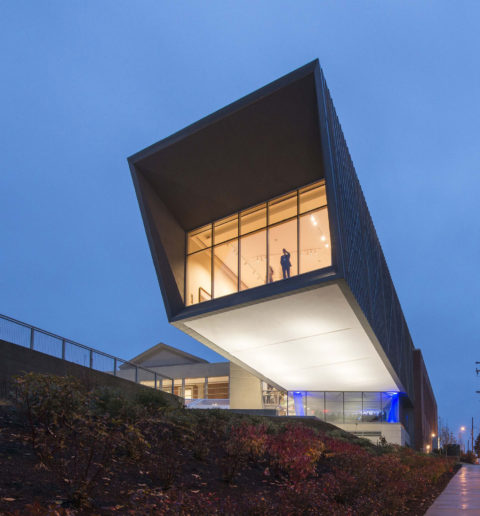 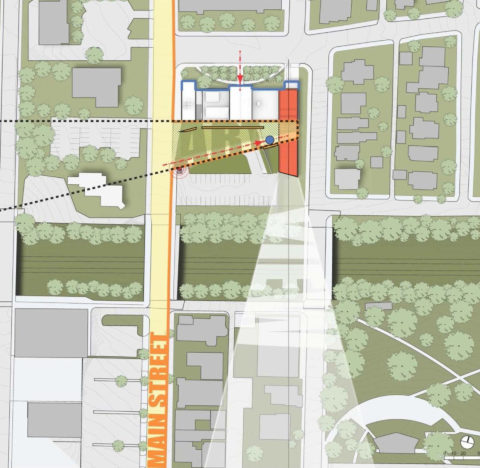 Revitalizing a venerable cultural institution, the expansion of the Westmoreland Museum of American Art stands as a counterpoint to the renovated, original neo-Georgian structure, unifying past and present and the building with its site. 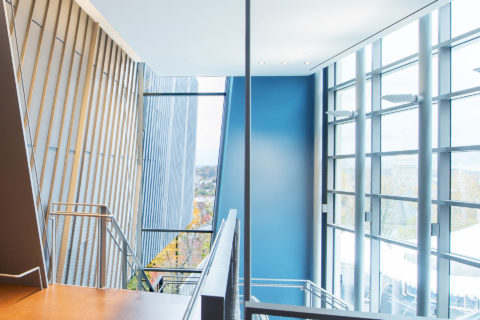 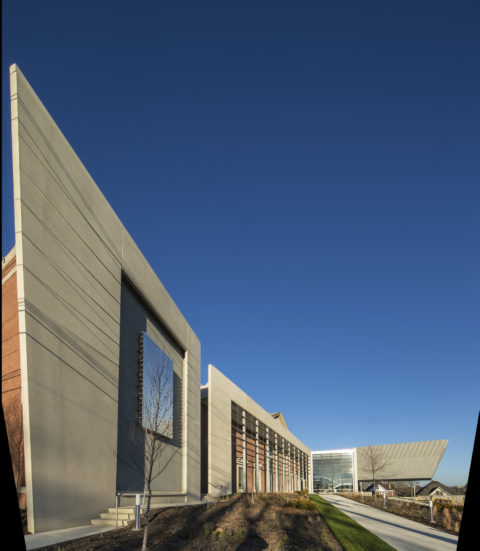 The L-shaped massing of the expanded building frames the landscape while providing a transparent backdrop, which links interior and exterior and reveals activity within the building. The new wing – containing galleries, community and educational spaces – secures the symmetry of the original building from the north and, with a dramatic new cantilever, creates a dynamic identity to the south.

The cantilever houses a new changing exhibit gallery. Panoramic views through floor-to-ceiling glass reinforce the connection between the Museum’s southwestern Pennsylvania context and the landscape works of the Scalp Level School that are critically important to the Museum’s collection. 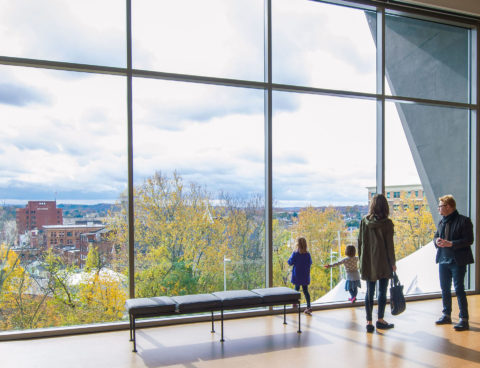 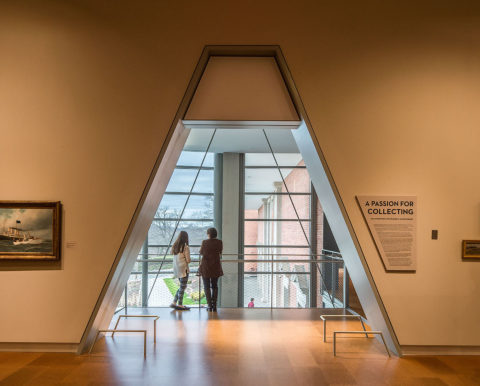 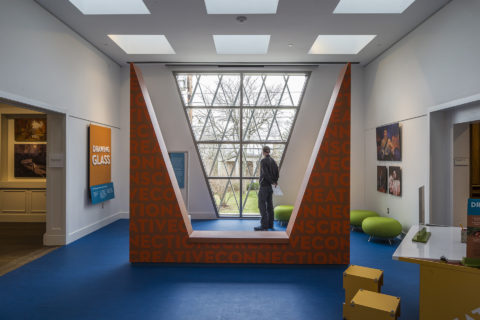 A new landscape and sculpture garden extends the Museum beyond the walls of the building, taking cues from the geometry of the expansion and utilizing a rich textural palette of native plant material.

A simple palette of materials and textures – precast concrete, zinc, brick and glass – unifies the expansion with the existing building. 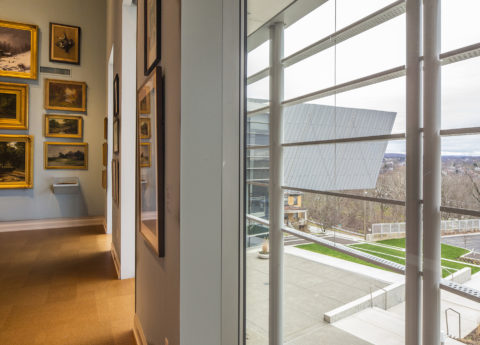 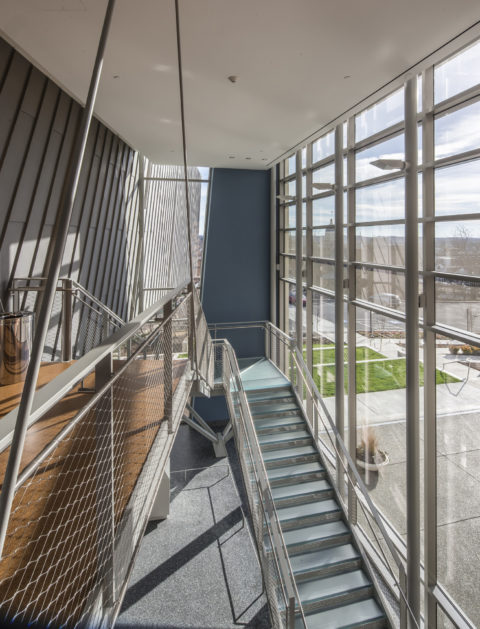 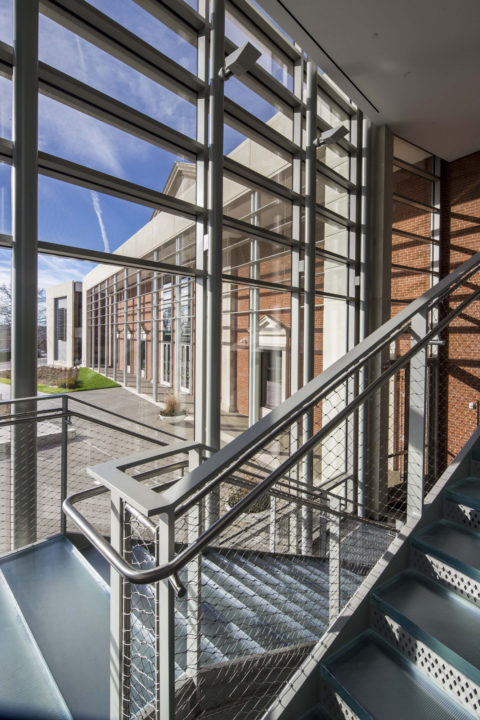