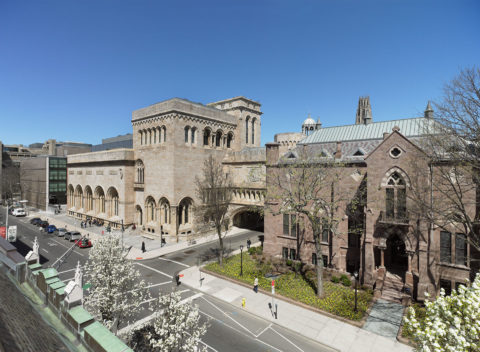 The Art Gallery renovation and expansion design celebrates the stylistic distinctions of three historic buildings and weaves them into a cohesive museum environment dedicated to the display of art. The design reinvigorates the Gallery, showcasing its encyclopedic permanent collection and rationalizing the museumgoer’s experience.

Above all, it is about enhancing the experience of viewing art. The design prioritizes sequence, pace and context to orchestrate a smooth progression through the galleries, while leaving room for the unexpected discovery of works resurfaced. 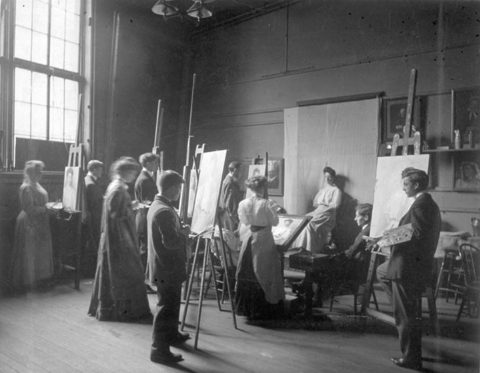 For the first time in its history, the Gallery occupies all three buildings – Street Hall (Peter Bonnett Wight, 1865), the Old Yale Art Gallery (Egerton Swartwout, 1928) and the iconic Louis Kahn building (1953) – and thus is able to showcase significantly more of its permanent collection at one time than ever before. 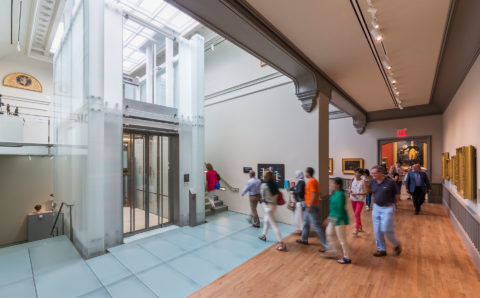 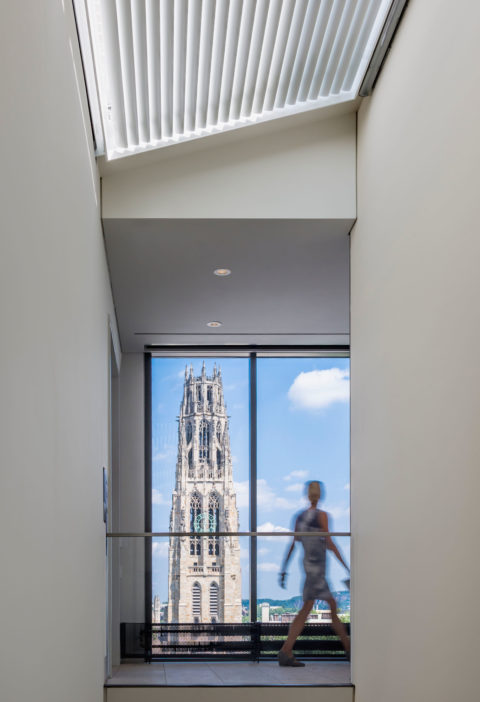 Circulation has been rationalized and completed by the addition of a new elevator and stair in Street Hall. The stair and elevator were designed in a contemporary idiom using glass and steel to provide a deliberate counterpoint to the surrounding historic architecture. 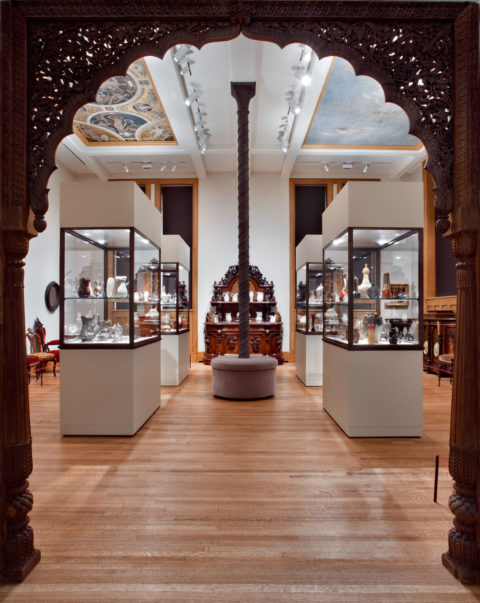 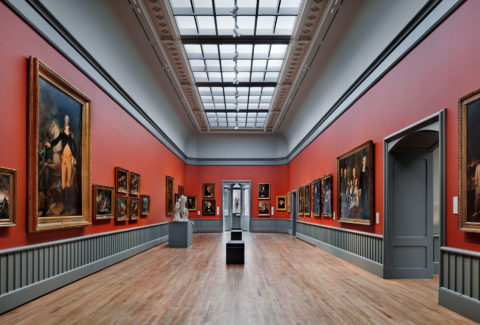 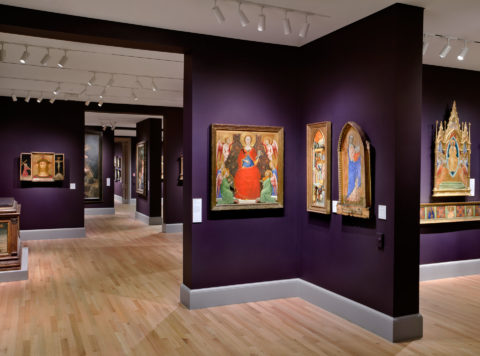 The design allows the visitor to engage the art in a continuous, chronological sequence or to encounter the art serendipitously. Variety in the character of spaces strategically complements and enhances the art contained within. 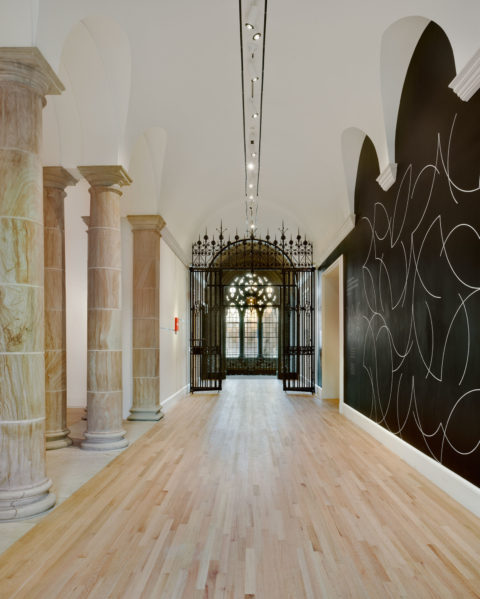 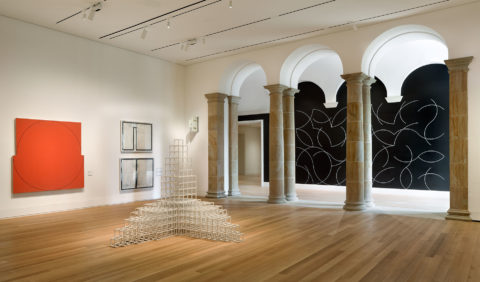 Further reinforcing the integration of the buildings, a new rooftop structure links the Old Art Gallery to the fourth floor of the Kahn Building and provides a suite of new special-exhibition spaces.  The addition is pulled back from the building façade, a rooftop terrace is added, and the integrity of the historic structure is preserved. 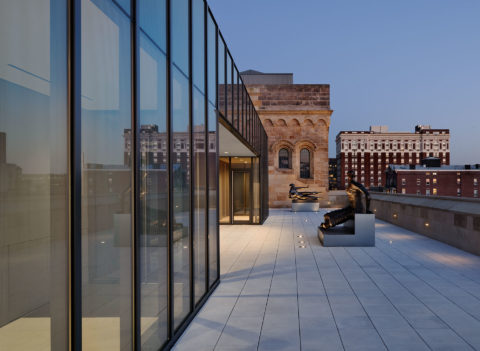 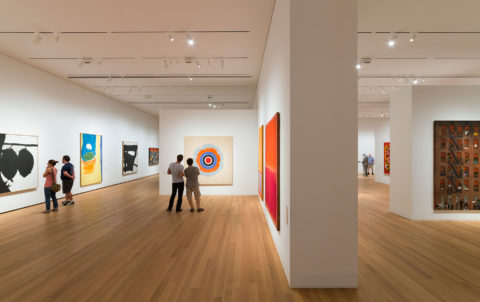 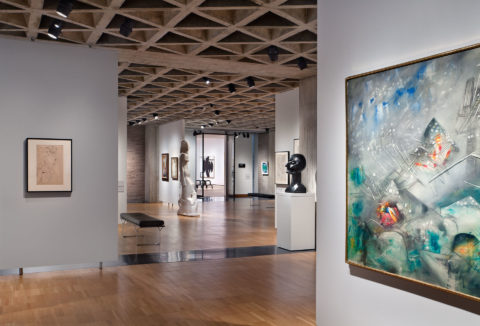 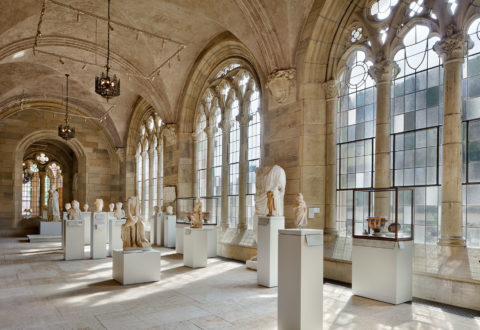 The thermal performance of the exterior walls and windows of the two older buildings has been upgraded, new mechanical systems provide greater temperature and humidity control, and the historic masonry façades of both buildings have been restored. 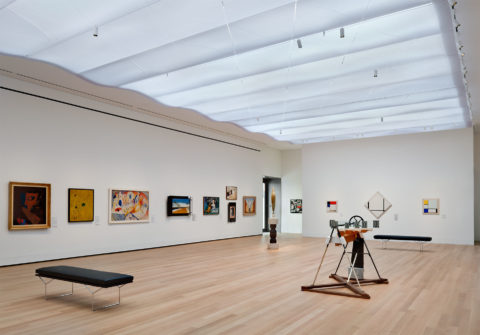