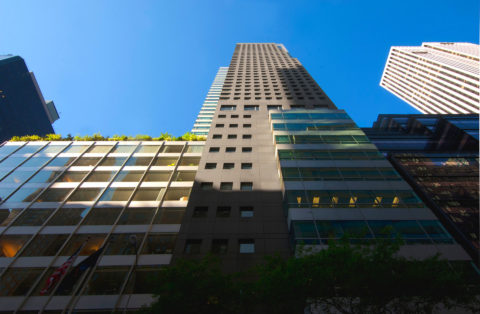 500 Park Tower is a dramatic addition to the dense urban fabric of midtown Manhattan and an elegant backdrop for the Pepsi-Cola Building – a landmark of mid-century modernism. 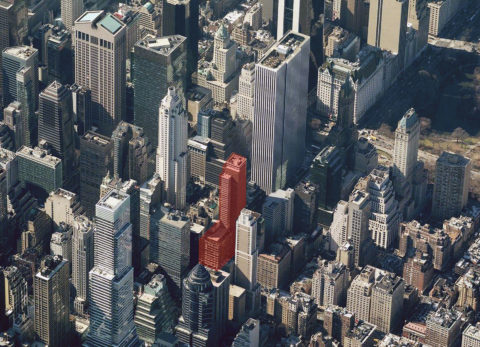 Offsetting the tower components is a very clever manipulation of mass; it is achieved by cantilevering a section twenty-five feet over the west end of 500 Park – a device that combines shoehorning and piggybacking with rather staggering ingenuity. 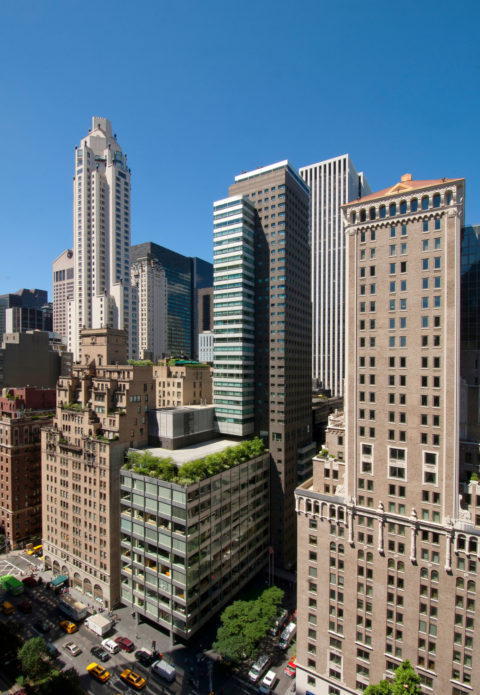 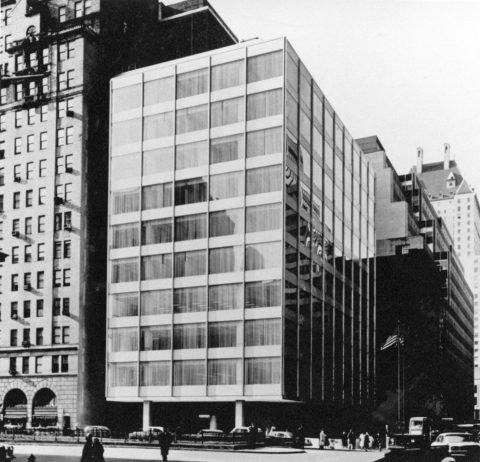 Sited on a restricted lot, the tower is cantilevered over Gordon Bunshaft’s iconic building to maximize area. The façade references the older building, and the placement of the building's cantilever suggests the inextricability of new and old. 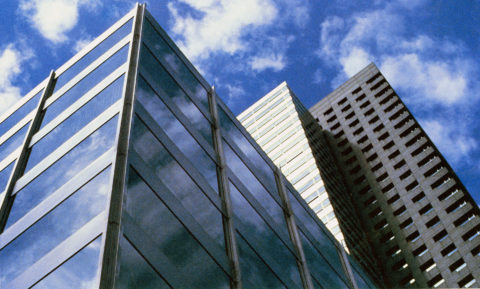 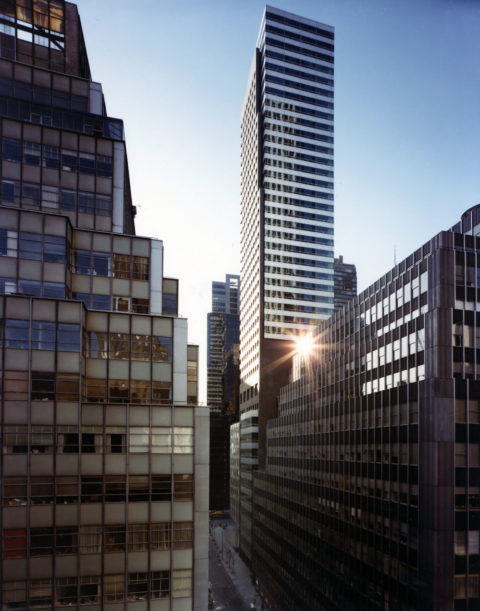 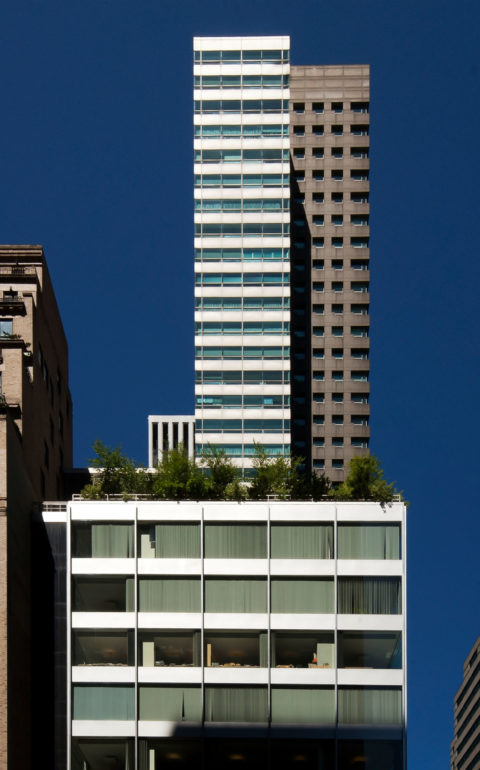 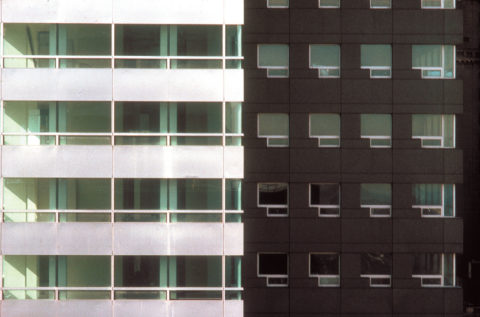 Careful consideration was paid to preserving the integrity of the existing building’s profile and minimizing the disjunction between its scale and that of the new building. Massing, materials and details deftly decrease the bulk of the tower. 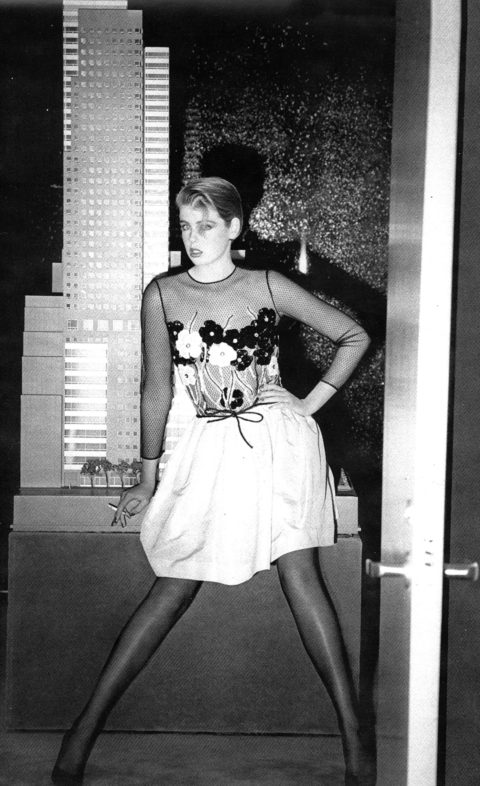 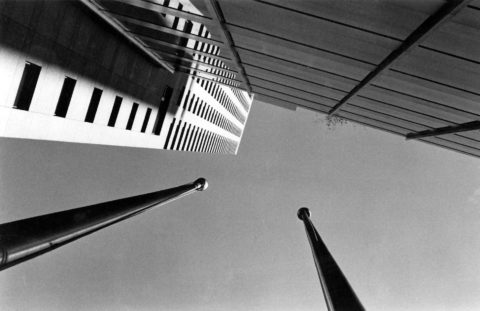 The articulation of the tower also mediates between established commercial and residential zones in midtown Manhattan. The first eleven floors of the forty-story building are dedicated to office space, while the fifty-six residential units sit above. 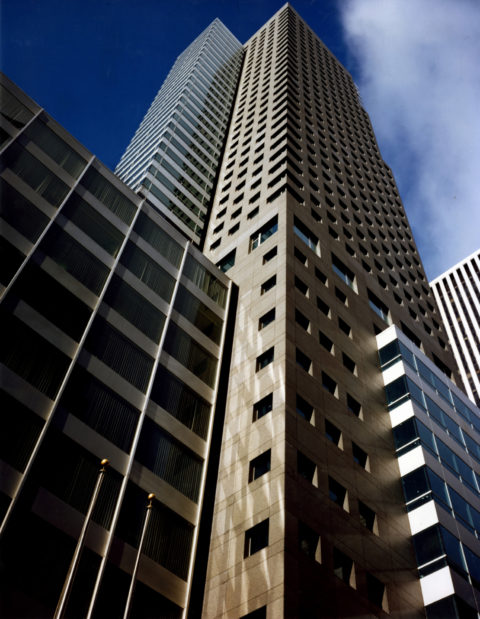 Even a quarter of a century later, 500 Park remains an exceptional example of how the juxtaposition of new construction with an existing building can create an elegant ensemble and, rather than diminishing the excellence of either, can heighten consciousness of both and bridge temporal periods. 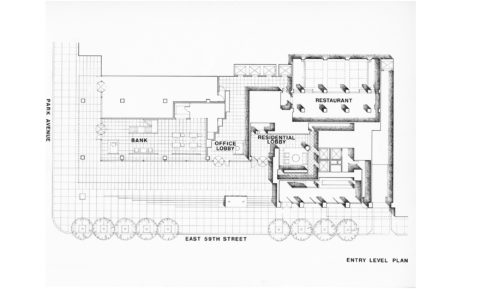 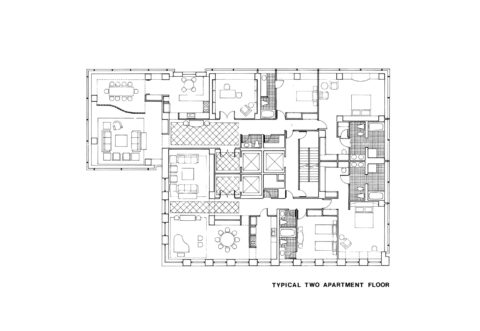