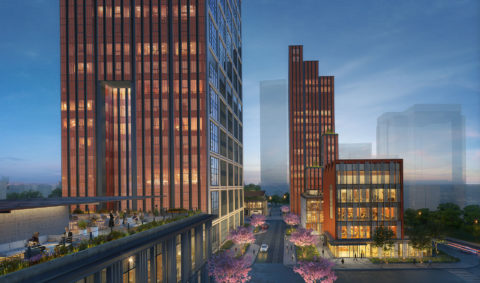 Taopu HERO Innovation Hub draws on the existing tradition of smaller-scale, interconnected factory spaces to create a distinct architectural character for the mixed-use campus. The scale and craftsmanship of the original buildings provide an authentic connection to the site’s history, while modern towers offer inspiration for the character and quality of its future. 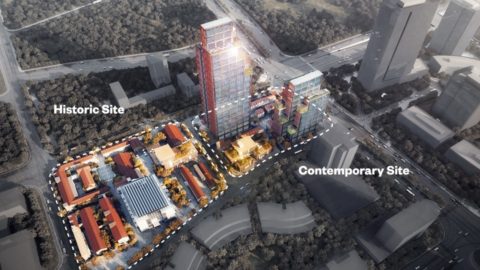 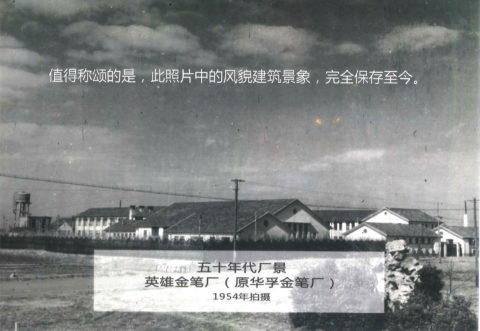 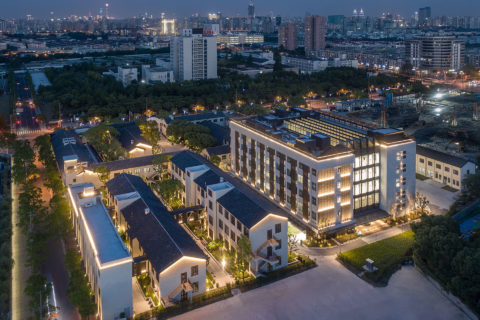 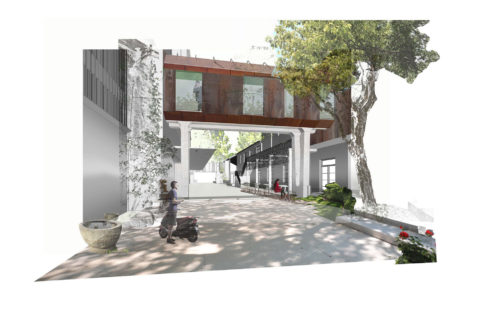 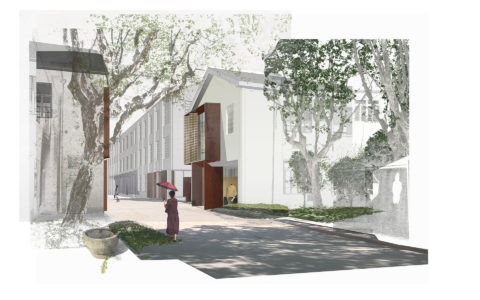 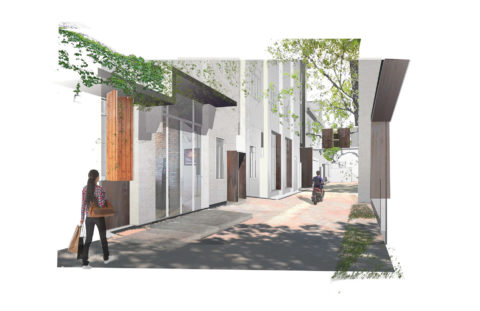 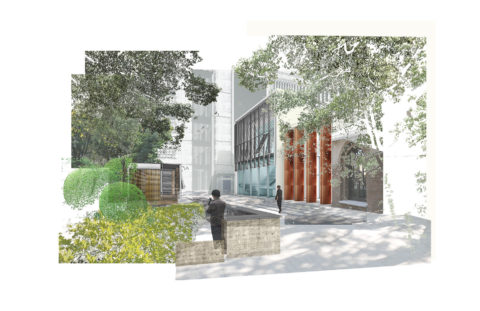 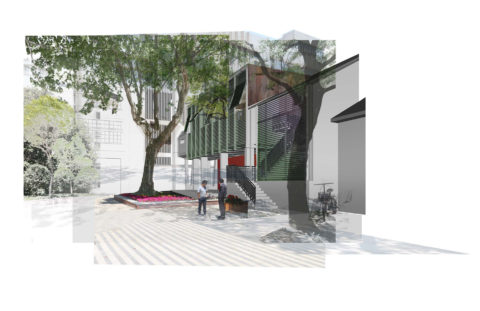 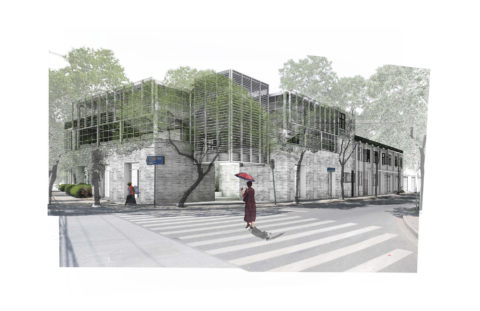 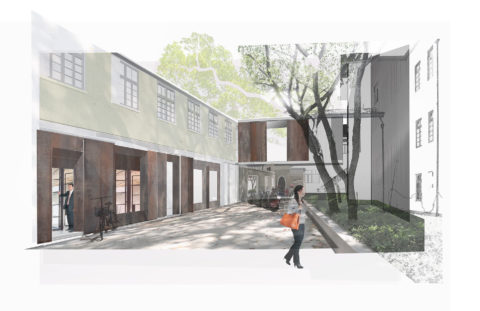 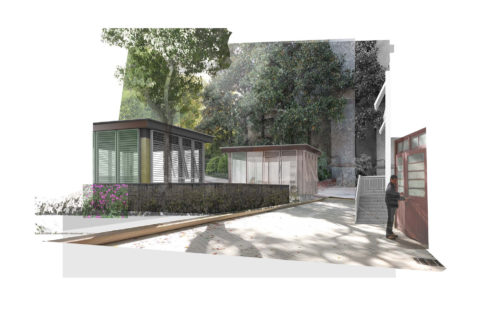 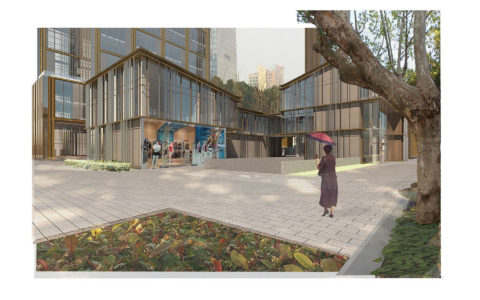 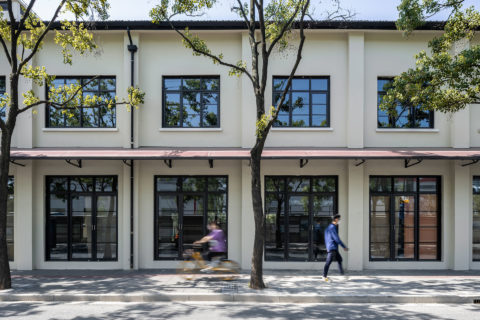 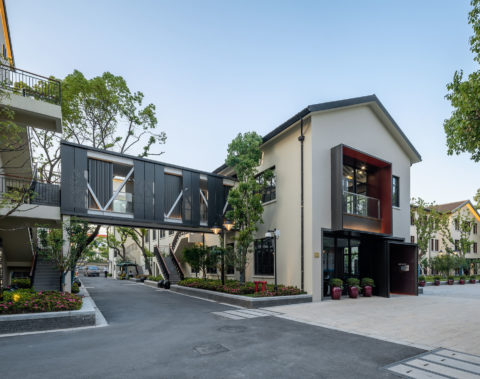 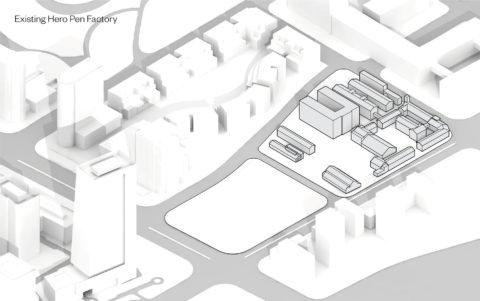 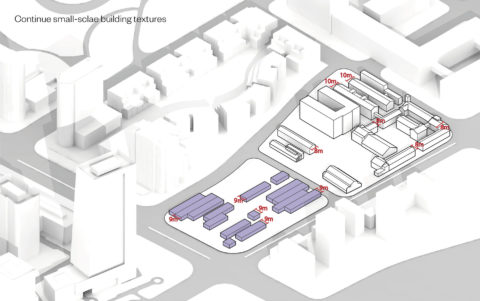 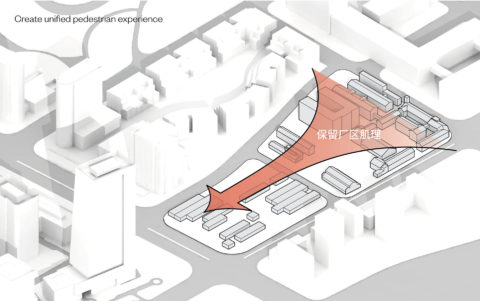 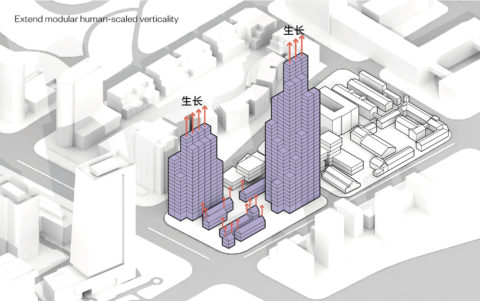 The two larger towers of 18- and 28-stories situate Taopu HERO Innovation Hub within Shanghai’s skyline, ensuring that the development becomes both a local and city-scale landmark. The towers are envisaged as sculptural, cubic forms that grow out of the trabeated language of the historic buildings at their base, into more refined, crystalline volumes at their crown. 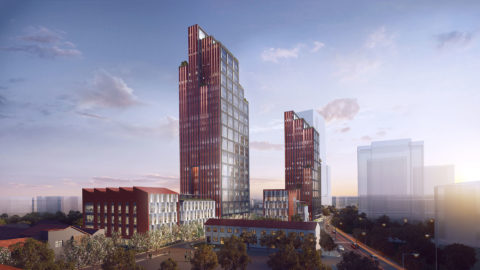 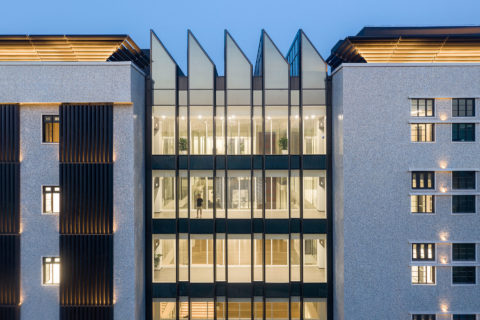 The lower 3- to 4-story buildings reinterpret the historic architectural language of the site through new materials and contemporary detailing. The typically long and narrow factory buildings are reimagined as interlinked clusters, providing flexible office space with permeable retail or public uses on the ground floor.

A series of stand-alone office “villas” punctuate the landscape, which also present the opportunity for smaller-scale retail to animate the pedestrian level. Active, transparent façades at street-level encourage pedestrian and retail activity, while strengthening the identity of this urban block among the major streets that surround it.

A cohesive environment emerges from the enhancement of existing and creation of new pedestrian pathways, colonnades and public spaces that connect through the urban environment. 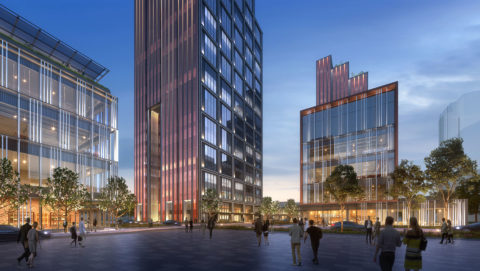 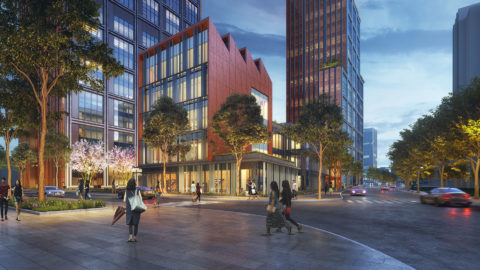 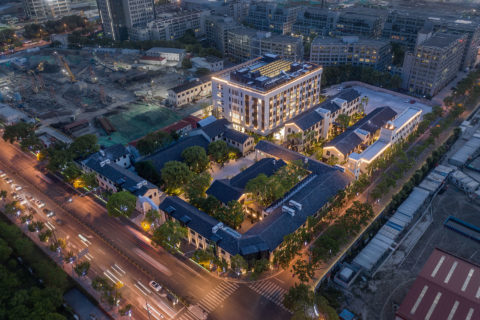 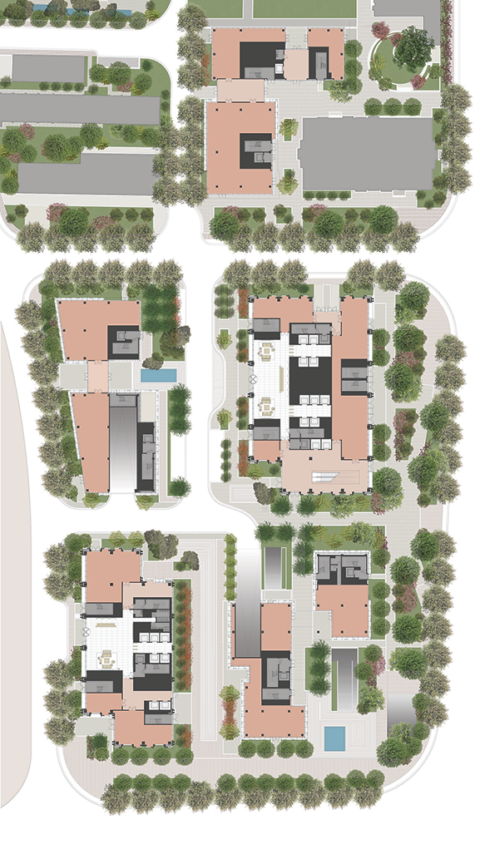 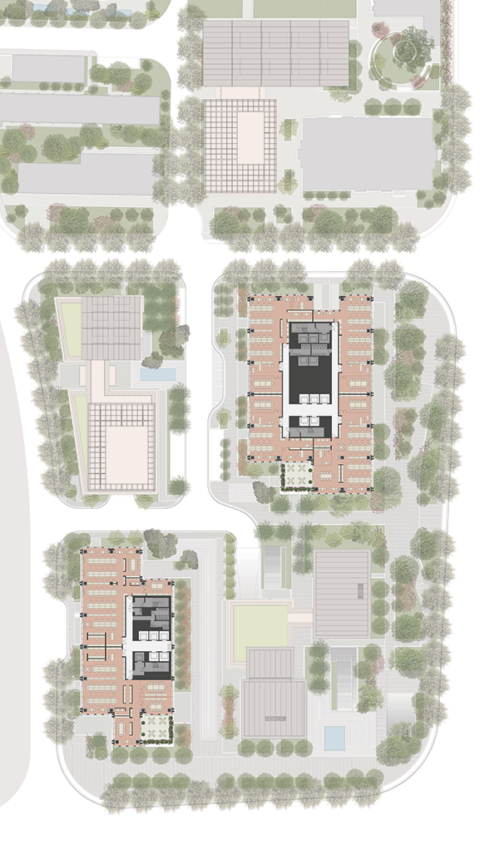 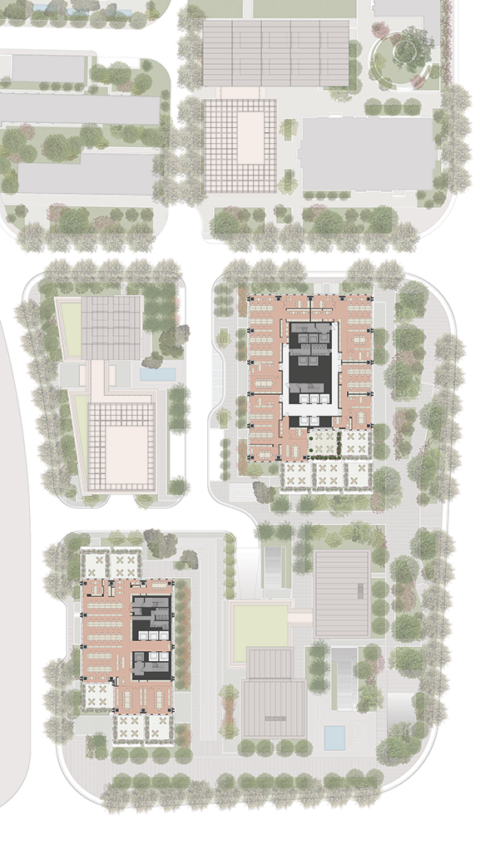