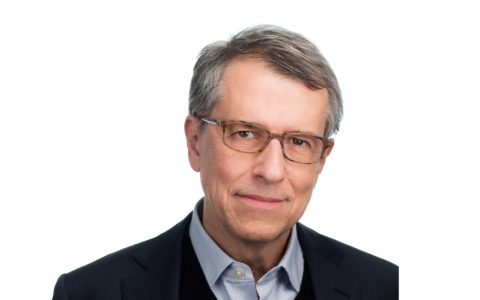 When people think of architecture, they immediately think of buildings and forms. I think of the spaces around and between those forms. To me, architecture is a much more nuanced and refined process than shaping buildings; rather, it's the logic and craft of making the public space that surrounds us. I find deep meaning in creating experiences that encourage the interplay between formal strategies and civic goals in order to produce beauty and inspiration in the urban environment. Just like jazz has its singular syntax of sounds and silences, contemporary design has become a process of combining our favorite modernist strategies – “architectural jazz standards” if you will – with new technologies, programs, and sustainable systems. We elevate our current culture by reinterpreting and reimagining the common elements of the twentieth-century modern masters in unexpected and inventive arrangements.