This renovation of Louis Kahn’s seminal Yale Art Gallery restores the architect’s design intentions, reverses past interventions and upgrades outmoded structural and environmental systems providing the campus and New Haven with an educational and cultural resource designed for the optimal preservation and display of the extensive collection. 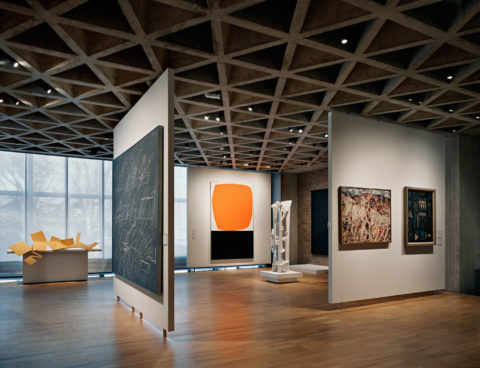 The restoration is more than an aesthetic improvement. It is also the fulfillment of a responsibility to architectural history. 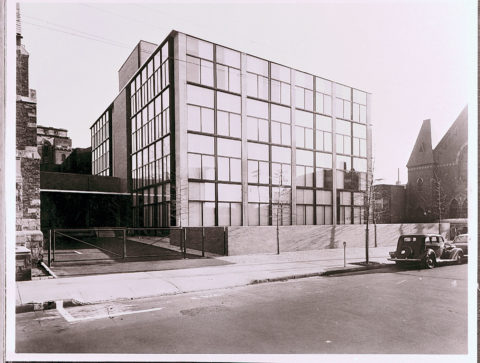 Acclaimed for its bold geometry, daring use of light and space and its structural and engineering innovations, Louis Kahn’s first significant building houses Yale’s visual art collection. Over the years, the museum’s open spaces had been partitioned into smaller galleries, classrooms and offices. The renovation once again provides the unobstructed, light-filled vistas Kahn envisioned. 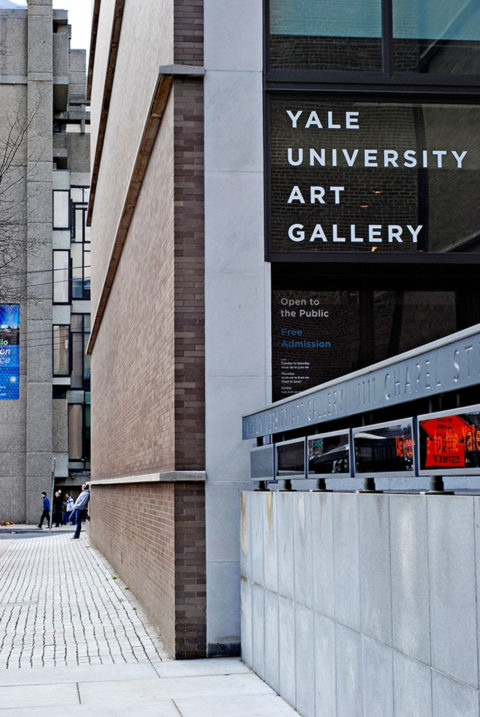 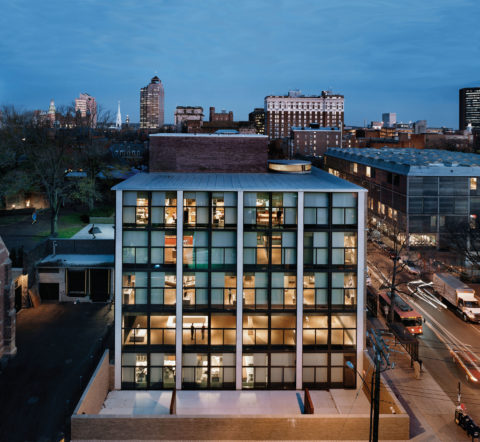 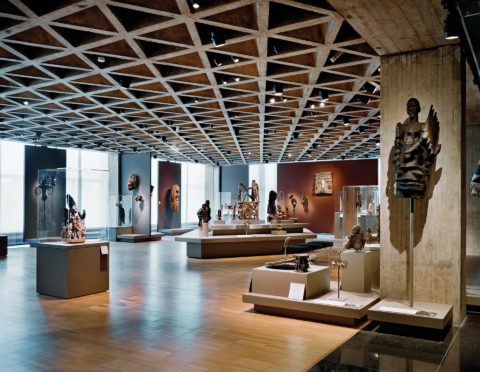 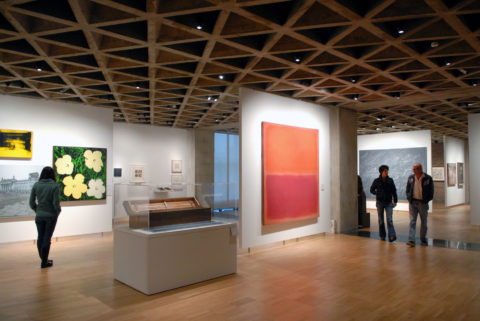 The renovation reintroduces a newly engineered version of Kahn’s signature mobile “pogo” wall units, which allow the gallery spaces to be temporarily reconfigured. 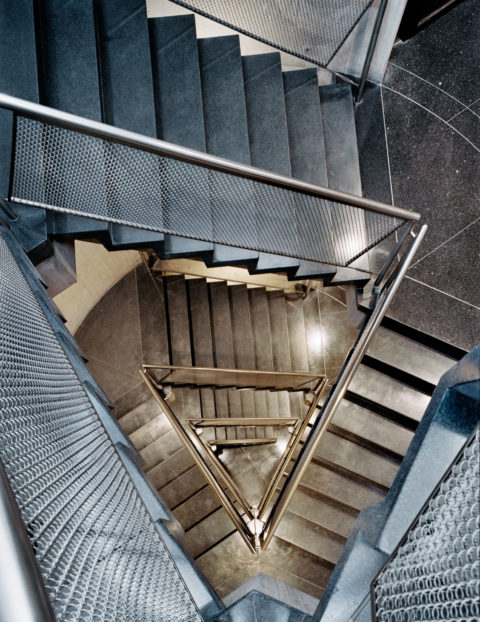 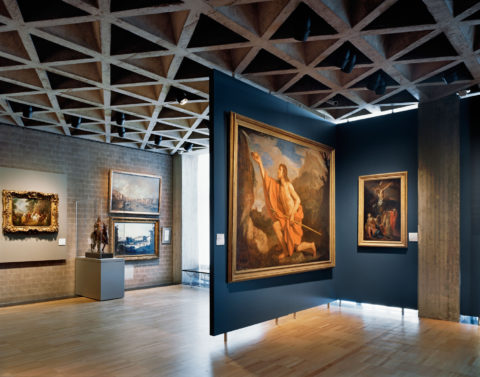 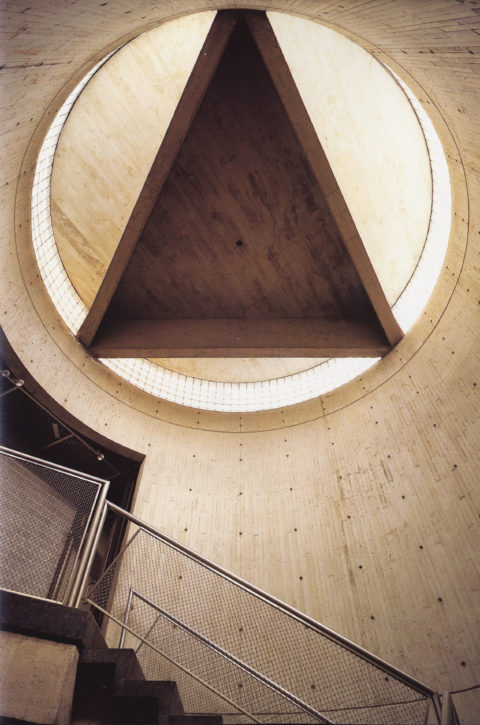 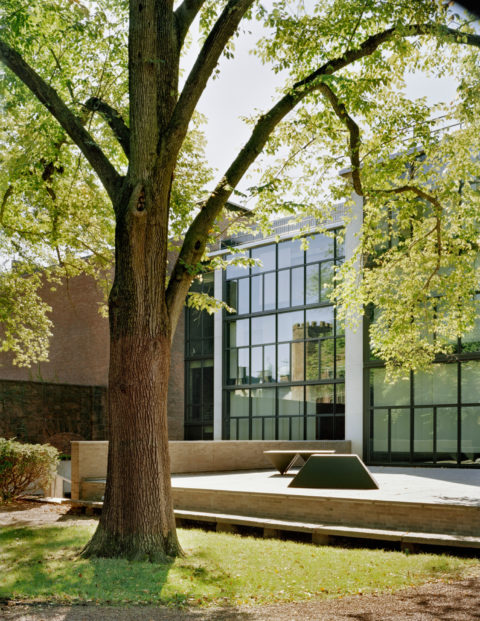 Regarded as a groundbreaking milestone in the development of the modern glass wall, Kahn’s window-wall was nevertheless subject to structural and thermal problems originating from the materials and technology available at the time of its construction. The newly designed window-wall system duplicates the appearance and profiles of the original and accommodates modern museum standards of climate control.

The renovation restores an open exterior courtyard, which had been roofed over in the 1970s, as the new site of Richard Serra’s Stacks sculpture.