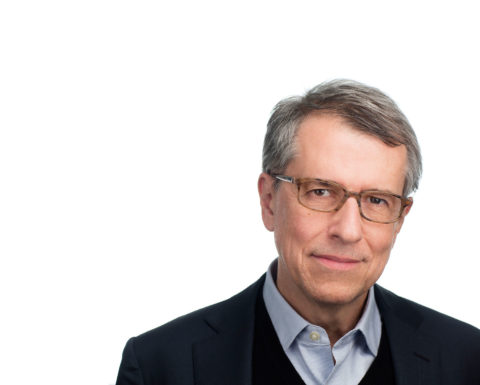 When people think of architecture, they immediately think of buildings and forms. I think of the spaces around and between those forms. To me, architecture is a much more nuanced and refined process than shaping buildings; rather, it's the logic and craft of making the public space that surrounds us. I find deep meaning in creating experiences that encourage the interplay between formal strategies and civic goals in order to produce beauty and inspiration in the urban environment. Just like jazz has its singular syntax of sounds and silences, contemporary design has become a process of combining our favorite modernist strategies – “architectural jazz standards” if you will – with new technologies, programs, and sustainable systems. We elevate our current culture by reinterpreting and reimagining the common elements of the twentieth-century modern masters in unexpected and inventive arrangements.

Peter Schubert is a Partner in Ennead Architects International. Prior to joining Ennead, he was North American Design Director at  Hillier / RMJM from 2002 to 2012, and a principal at Kohn Pedersen Fox from 1998 to 2001, having begun work at that firm in 1984. Mr. Schubert joined the partners in Ennead Architects to establish Ennead Architects International in 2012. He received a Bachelor of Science in Architecture degree from The Ohio State University and a Master of Architecture degree from the Graduate School of Architecture, Preservation and Planning of Columbia University. Mr. Schubert is currently a faculty member at the Irwin S. Chanin School of Architecture of The Cooper Union and has taught at Catholic, Cornell and Columbia universities. He is a member of the Board of the Center for Architecture Foundation as well as its Scholarship Committee. He is a Fellow of the American Institute of Architects.