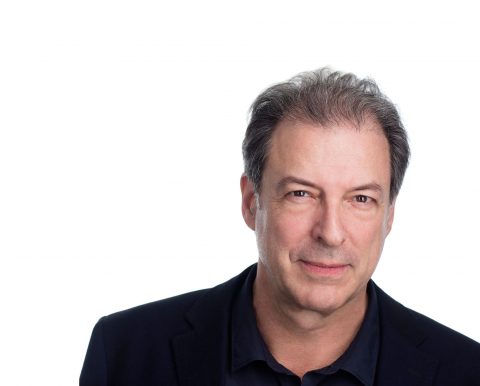 Architecture is about creating an organism – a holistic three-dimensional framework within which human beings live, learn and interact.

Buildings and their open spaces choreograph human activity, and their spatial organization is a representation of the hierarchy and dynamic of human interaction. Architecture is about creating an organism – a holistic three-dimensional framework within which human beings live, learn and interact. Whether designing a space to house an unparalleled collection of modern and contemporary art or one to optimize performance in a concert hall, I am interested in an architecture that resonates with and reinforces its context and its purpose and can heighten experience. Attention to the embodiment of program specificity, whether in overall purpose, materiality or in small details, is what can truly create memorable places. This also entails the investigation of new typologies that better reflect the complexities of our culture, with a more inclusive attitude towards history. The same is true at the urban scale. I am interested in how architecture can reinvent itself through absorption, transformation and addition to the existing urban condition, and thereby reinforce what already exists: a contemporary architecture that can enrich rather than overwhelm the historic fabric of cities.

Richard Olcott is a Design Partner in Ennead Architects. Mr. Olcott, together with his Design Partners, sets the design standards for the firm as well as charts its future direction. His award-winning work for educational, cultural and civic institutions is recognized internationally for architectural excellence. His design approach has been driven by three principal pursuits: the exploration of contemporary architecture as a means of creating a sense of place and identity; the integration of contemporary architecture into historic or otherwise significant urban or campus fabric; and advocacy for the preservation of significant historic buildings and districts. He creates buildings that are at once expressive of their missions and integral to their particular contexts while avoiding formulaic language or “style.”

Mr. Olcott received a Bachelor of Architecture degree from Cornell University College of Architecture, Art and Planning and spent a year in Cornell’s Program in Urban Design at the Architectural Association in London. Complementing his professional practice, Mr. Olcott is a member of the Board of Directors of the Municipal Art Society and a member of the organization’s Preservation Committee. Mr. Olcott served as a Commissioner of the New York City Landmarks Preservation Commission from 1996 to 2007. He is the recipient of the American Academy in Rome’s Founders Rome Prize Fellowship for 2003-04. He is a Fellow of the American Institute of Architects.